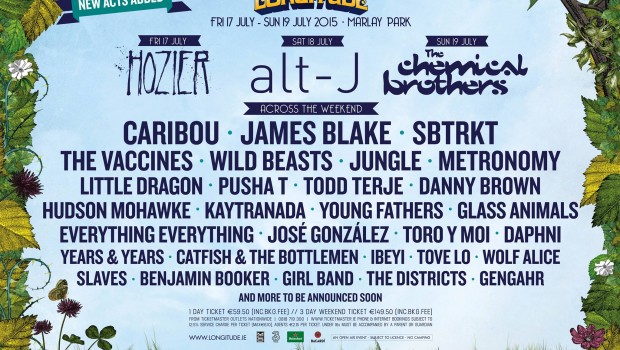 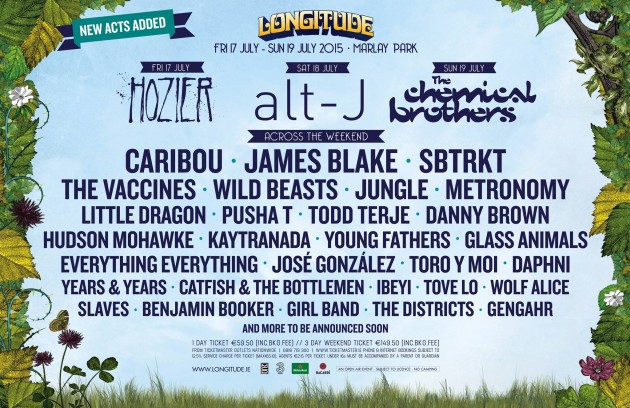 Joining the likes of headliners Hozier, Alt-J and The Chemical Brothers, seventeen new acts have been confirmed to play this year’s Longitude Festival.

Taking place in Dublin’s Marlay Park over the weekend of Friday, July 17, the festival has revealed the following new additions to the schedule, with more still to be announced:

Tickets are on sale now. 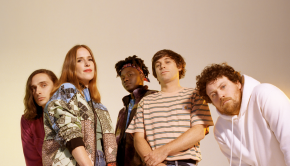