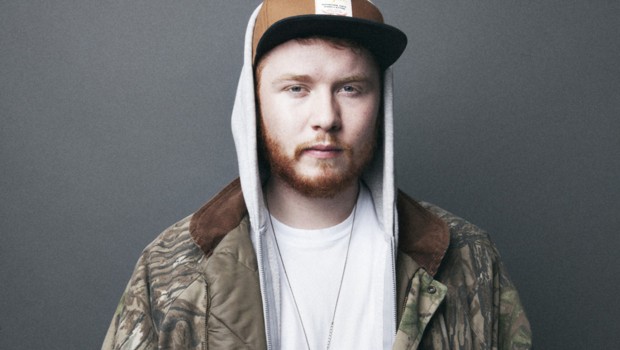 Published on February 20th, 2015 | by Antoin Lindsay and Aidan Hanratty 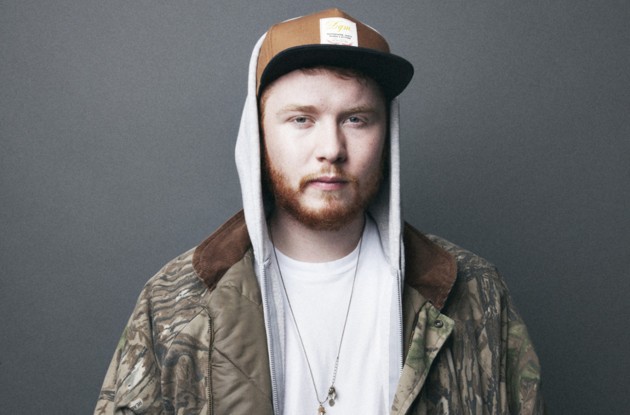 In the latest installment of Rave New World, the mind-expandingly tasteful Antoin Lindsay & Aidan Hanratty delve into best new electronic tracks and mixes of the week, as well as various unmissable upcoming nights and releases.

Is it worth braving Thompsons on a Friday night to see someone play I hear you ask? Yes, actually, when it’s KiNK playing. The Bulgarian producer has garnered a serious reputation for his live shows over the last few years. His sets are a lovely mix of raw and clean sounds which are seriously banging. Should sound especially great on that Thompsons system too. AL

Another absolute stonker in Belfast this weekend as cosmic disco legend Daniele Baldelli comes to town. There’s honestly not many (or any, probably) people who can claim to be as influential in the Italian cosmic sound that Baldelli pushes so don’t pass up the opportunity to catch the man in action. AL

A few years back, riding the wave of the still excellent Battle For Middle You, Julio Bashmore (pictured) came to The Twisted Pepper and played a really rather sumptuous set of house music. He hasn’t quite come full circle since then (the less said about ‘Husk’ the better) but his DJ skills remain, and for that reason we’ve no qualms about recommending him. AH

Speaking of turnarounds, The Horrors made a compelling shift in direction with their second album, the swarthy shoegaze of Primary Colours winning over many previous detractors. Since then they’ve continued to grow, and frontman Faris Badwan is even working in film scores now (see the just-released The Duke of Burgundy). Check out some of their key influences and interests at this DJ set at Pogo. AH

Xosar’s shtick is somewhere between creepy horror music and unsettling space-leaning sci-fi jams, all wrapped up in a pounding techno style. ‘Mindwave’ perfectly combines the two, brimming as it is with unnerving synths and other-worldly effects. I’d expect her to hit hard in the second half, but her standard beats are absent, adding further tension and disquiet. AH

Patricia and Terekke come together for some analog-sounding roughness. I can’t say I’m a fan of that artwork but this is warm balm for the techno soul. Those claps are delightful. AH

After a really strong LP release on 1080p last year, Perfume Advert returns in 2015 with an EP Kappa Downs on Where To Now? ‘Creepy Pop’ is very much a continuation of the very palatable spacey house vibes on the LP. It’s the most upbeat track on the EP, which is generally very strong, and has a nice little break running through it giving it a bit of a hardcore throwback feel. There’s not really any shortage of this stuff about at the moment but Perfume Advert still feels refreshing. AL

More Night Slugs this week but I couldn’t pass this one up. This time it’s from label boss Bok Bok and the excellent Sweyn Jupiter. ‘Papaya Lipgloss’ feels like a slightly more restrained effort from what we’re used to from Bok Bok. Baltimore club percussion with some lovely muted keys over and that ‘what’ vocal sample – there’s not a whole lot to the track but its very effective and startlingly heartfelt. Also, that artwork! A real understated gem of a track. AL

California-based Daniel Letson has shared with the world three releases from Bob Brown, a seemingly retired techno producer who put out these EPs on Philadelphia’s Framework. It’s raw, crunchy stuff, the likes of which could easily appear on LIES or other such labels. A great find. AH

Valentine’s Day has come and gone but the heartbreak remains. Mr Mitch put together this mix in the wake of his new Peace Edits compilation single, and it pitches that kind of heartfelt grime sound against some emotional rap and RNB (and more – remember Lil Mama?). Grab a glass of Alizé and let those tears fall. AH

Straight up club business from Mumdance and Logos on their debut collaborate record Proto. Individually they make different strains of grime but these tracks are distinctly more techno in flavour. While the grime influence still seeps through in the likes of ‘Choas Engine’ and ‘Hall of Mirrors’, its clear that what they’re trying to do is blur the boundaries between the heavier ends of both grime and techno. ‘Move Your Body’ and ‘Legion’ are perfect examples of this, and overall its a strong record. It is evidently more of a collection of tracks than an attempt to make a cohesive album, but they’re all definitely up to scratch. AL

I’ve definitely gushed about Murlo on here before and here I am doing it again. This time he’s blessed us with a gorgeous mix for Fader. It’s got all the R&B, dancehall and grime you’d expect from Murlo, all with his trademark penchant for melody. His mixes always have some kind of dynamism to them too and this one is absolutely no different. AL