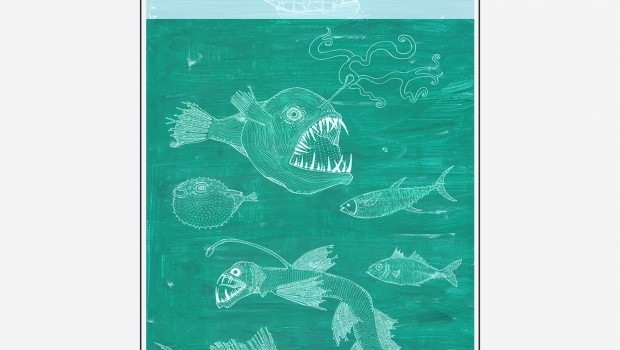 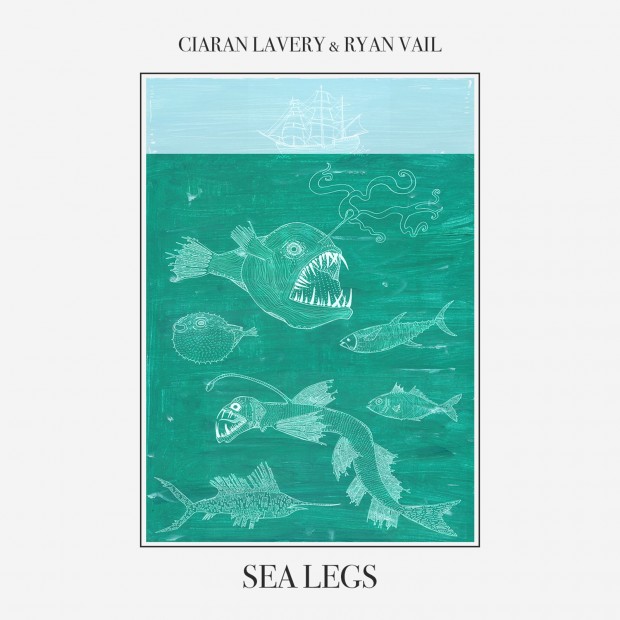 While people will continue to argue tirelessly about whether the internet has been a good or a bad thing for music, here comes another argument for ‘good’. Derry minimal electronic musician Ryan Vail and Aghagallon alt-folkster Ciaran Lavery first became friends online before finally meeting up at a festival they were both appearing at and decided to collaborate on this mini-album.

Regardless of whether or not you think streaming music is as bad as killing elephants like Tom DeLonge claims, the sense of community that the internet affords to bring together musicians from different musical backgrounds to try out collaborations like this one is an undeniable positive. Lavery and Vail manage to breathe some new life into each other’s work here – Lavery’s solo work is enjoyable but hardly radical, yet Vail adds a new lease of life with moody, ocean-like atmospherics underpinning everything and strange spoken word segments from fishermen of the Donegal coast where the album was recorded. ‘The Sea At Night’s droning synths add a sinister edge to an already brooding track, and there are echoes of King Creosote & Jon Hopkins’ 2011 collaboration Diamond Mine throughout all 7 tracks.

An unlikely pairing that adds up to more than the sum of its parts. Cathal McBride

Summary: Check out: 'The Sea At Night', 'Nick Cave's Band'