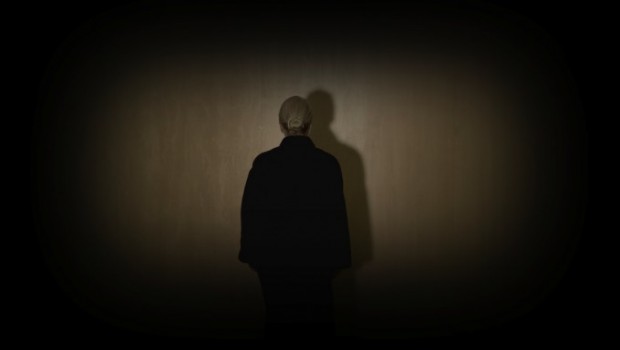 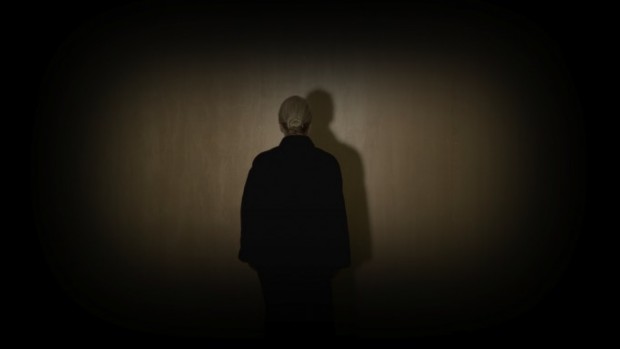 The movies were like magic carpets, Mark Cousins tells us about his younger days, introducing Festival opener I Am Belfast at the Moviehouse Dublin Road. The film itself is a kind of magic carpet ride through the city, with Cousins as the excitable genie, showing us not a whole new world, but the same one, viewed from unexpected angles. Belfast, tilted.

We begin in the clouds, coming down on the city from above, Cousins bringing his film-making eye to his hometown after a career spent Out There. Cut to a stained mountain face, raw and prehistoric, its reflection stretching outward in a pool of water. The mirrored images meet in the middle, flip the camera and it would stay the same. Two versions of the same thing, each assured of their rightness (do you get the metaphor yet?). Pull back and the frame expands for traffic and Shore Road brick; it’s a salt mountain nestled int an urban pocket. Cousins has a fondness for visual sleights of hand and tricks of perspective, and he wants us to see Belfast anew, its red-raw history and faded beauty. He wants to teach us how to look, though what it is we’re supposed to be looking at is never made quite clear enough.

I Am Belfast is a kind of magical realist tour of the city, structured around the partnership of Cousins’ disembodied exile and his guide, an ancient personification of the city itself (played by Helena Bereen; of course Belfast is a woman). It’s a collage of the past and the present, fragments of armhive footage, snatched conversations, on-street footage and movie clips (for film fanatic Cousins, the Troubles’ victims threaten to return like the war dead of Abel Gance’s J’Accuse, while trauma skulks in the deep like the monster from the Black Lagoon). We go from a man sleeping in the city centre sun, to the bombs of the 70’s, to two aul dolls fuck-strewn stories of youth. The film is sometimes beautiful, fresh and exciting, but also scatter-shot and uneven, falling back on familiar motifs of lines and walls, divisions and oppositions.

It also fails to avoid the usual traps of film-makers returning home, the sentimentality and naivety of ‘our wee country’. For all its talking of looking, I Am Belfast has a kind of blindness towards the meat and bone of ideas and theme, a dreamlike airiness whose glances are only surface deep. An aspirational skit about the funeral of the Last Bigot Left Alive feels especially airless after East Belfast’s scorched hate crimes, wishful to the point of inconsequence. An awkwardly acted piece about the virtue of bus drivers who turn around for pensioners’ misplaced shopping – meant as a stand-in for everyday decency – severely over-estimates the magnanimity of the average Translink employee. Cousins has a skilled eye for composition and colour, but suffers from complexity cataracts. The thing about magic carpet rides is they have to go somewhere. Conor Smyth