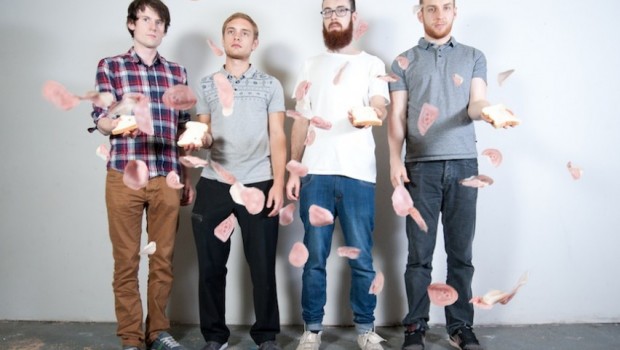 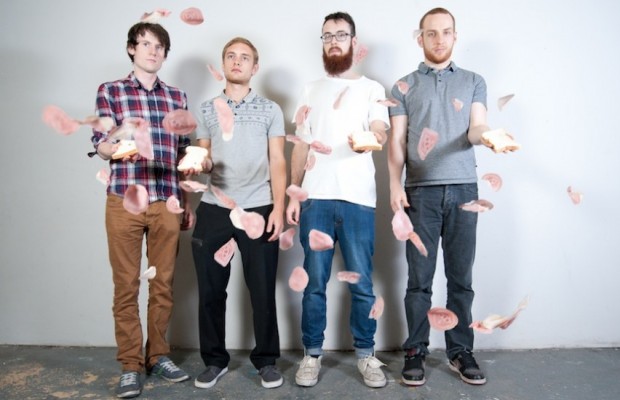 Few Irish bands defy categorisation so impressively as Dublin instrumental four-piece Alarmist. The closest thing the country has come to (that is: bettering, if not matching) the likes of Battles, Maps & Atlases and Giraffes? Giraffes! –  the band’s unravelling, math-tinged tracks are equally parts complex and cunning, meshing effects-laden guitar lines with skittering keyboard lines and consistently engaging percussion.

Two years on from it featuring on their Pal Magnet EP, ‘Aztec Dreams’ by the band has finally been released with a fittingly hypnotic video courtesy of Cormac Murray & Daniel Staines. Triangles are very much still in, kids.