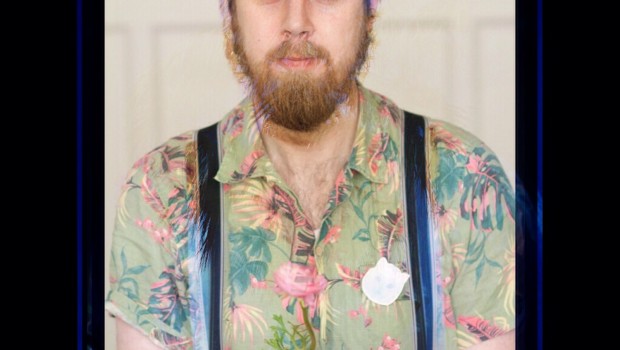 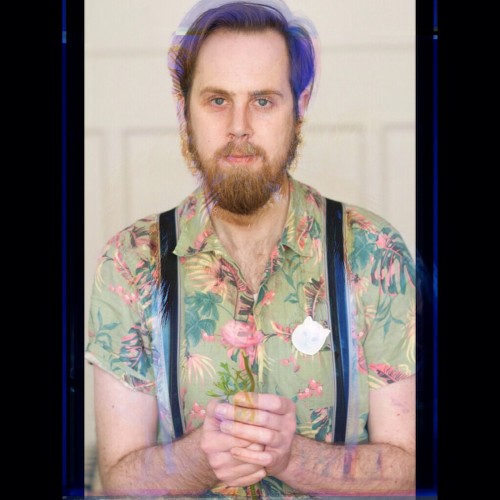 When he’s not busy running Dublin’s newest record shop, Little Gem Records or performing as part of both I Heart The Monster Hero and GODHATESDISCO, Andy Walsh has been concocting his own inimitable, solo sonic wizardry as White Sage. The first manifestation of that is the perfectly phantasmal Way Beyond our Means, a Kraut-echoing, decidedly experimental quartet of tracks, including lead single ‘Parnell Street June 1955’. Evoking the likes of Neu! and Fujiya and Miyagi, the track swaggers forth with its chugging groove, broad synth shapes and twinkling notes marrying in a swirl of blissed-out haze.

Watch the simple yet very effective video for the track below.