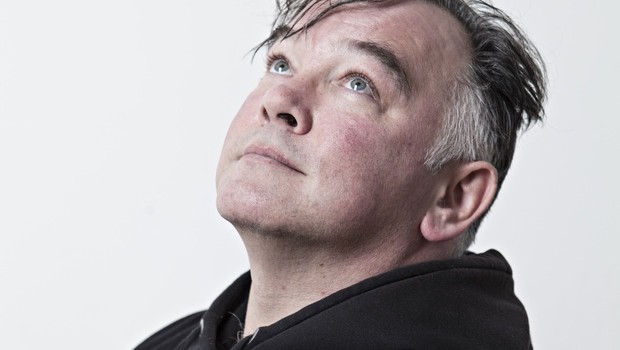 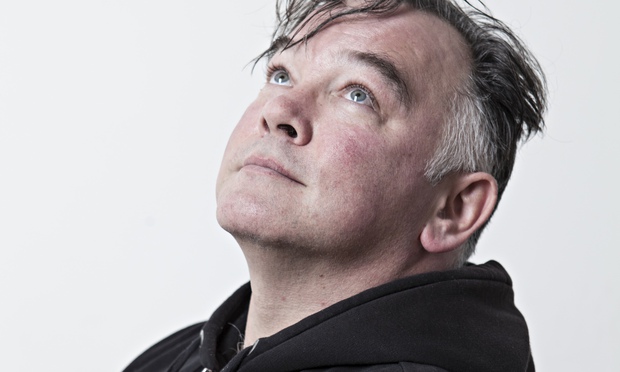 It’s May 24, 2015. It’s been one day since Ireland has officially voted in legislation to allow equal marital rights to the LGBTQA community. The previous night’s celebrations are literally the stuff of legend and in its aftermath, the city of Dublin is collectively undergoing what can only be described as a fierce hangover. Yet in spite of this, the atmosphere in Vicar Street is warm and welcoming. That sense of accomplishment and pride from Saturday is still in the air. So it makes sense that many of us decided to flock to see Stewart Lee, probably one of the most sardonic, cutting and cynical comedians of all time, to have all that joy and optimism ripped from our hearts and unceremoniously bring back a sense of normality to our lives.

The night kicks off very well with Chris Kent, who, while not saying anything terribly groundbreaking or incisive, is terribly funny and provides a solid warm up to Lee. The main flaw with his set is a slight lull in the middle. Sandwiched between 2 excellent tales of his marriage and his dog’s stroke is a bit about irrational rage over chewing which doesn’t hit the mark as cleanly as it should. Still, the set does provide laughs aplenty with a small aside about Martin Luther King and a racist barber absolutely slaying the room. In spite of the fact that the two acts bear little resemblance to one another, the fit quite well together. Where Kent’s set is a more standard comedy set with clear setups and punchlines, Lee’s set is more metatextual with the majority of the cheeky asides being surprisingly in depth explanations of the mechanics of a joke and the nature of stand up comedy. They are excellent counterpoints to one another.

When Lee takes the stage a short while after Chris Kent has finished and he immediately gets the crowd going. The initial gags are simple such as the deliberately easy digs at the expense of Roscommon, which he turns into a pantomime punchline, and Ireland’s newfound liberalism. Where the show gets interesting is when Lee breaks character, as he’s wont to do, to breakdown how the set will proceed for the night. We know exactly what to expect, we’re told that none of this is new material and that we’re just another date on the show. With this simple decision Lee allows the lines between reality and performance to blur. This will occur time and time again throughout the set. He’ll break a joke midway through to call out an audience member on their phone or explaining how his own material is failing. This lends the show a vaguely loose and risky sensibility and given some of the turns the set seems to take, you’re constantly on the edge of your seat, entirely unsure as to where this train will go next. Needless to say, it’s as exhilarating as it is hilarious.

The jokes consistently hit and with the ones that don’t Lee finds a way to get a laugh out of their failure. At the show’s end, he talks about the Brechtian nature of performance and hammers home the fact that what we’ve witnessed is an act, nothing more. It’s a performance like this, one which Lee himself describes as a complete mess, that proves his importance as a comedian. The show is funny and clever and hits all of the hallmarks that you’ve come to expect from the comedian’s twenty five year tenure. But it’s his ability to finely walk the line between artifice and reality, chaos and order and all that fall in between that adds a layer of profundity that is unmatched. Will Murphy 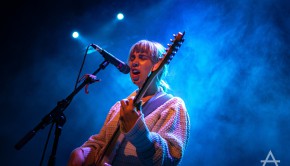 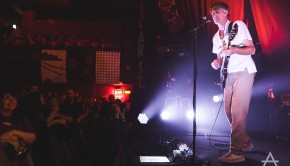 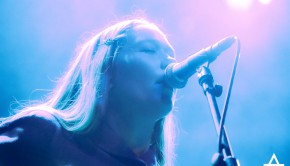