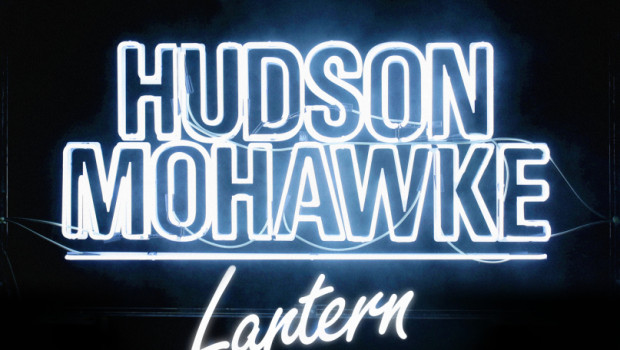 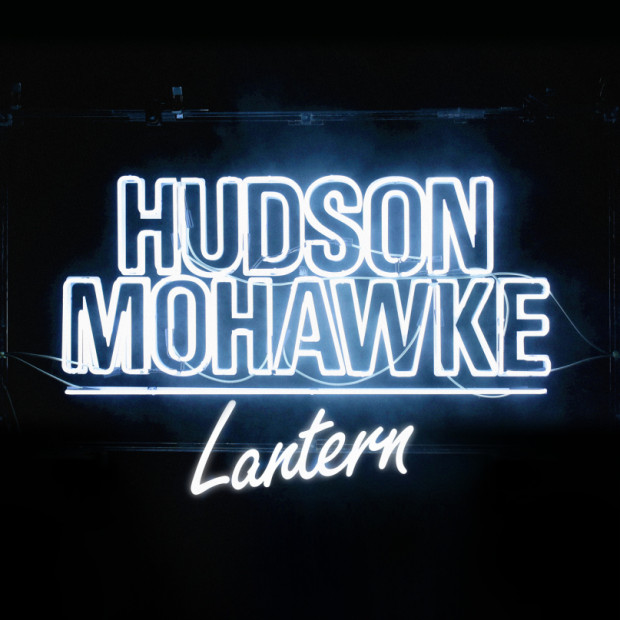 To put it colloquially, Warp Records have been absolutely killing it over the last two years. Given their legacy within the electronic music world, the Sheffield label has always guaranteed a certain level of quality, but in recent years their output has begun to become so much more fascinating. Any label that can release the like of Boards of Canada’s Tomorrow’s Harvest, Aphex Twin’s Syro, Flying Lotus’s You’re Dead! and Clark’s Feast/Beast within two years is doing something terribly interesting. The most recent release in their agenda is Hudson Mohawke’s latest LP, Lantern, his first major release since his barnstorming ‘Chimes’ single. So given such a prestige and expectation, how does Lantern fair? In spite of some missteps, it holds up incredibly well.

The record is bookended by a child’s voice gently whispering “Hudson Mo”. It’s a strange stylistic choice, but one that makes a lot of sense. While there may be collaborations and guest stars on the record, this is Hudson’s baby: a strange hodgepodge of genres and sounds tying a variety of disparate electronic subgenres with an eclectic mix of post-rock, summery 60s pop and baroque music together into something strange and terribly exciting. The fluidity of genre and mood and the tension and excitement those shifts bring with them are undeniably the album’s greatest treat. Track to track the sound is new, fresh and consistently interesting, but, fundamentally, it never loses sight of the fact that it is Hudson’s record. His fingerprints are all over everything be it the touches of 70s soul on ‘Ryderz’, the industrial Kate Bush assault of ‘Portrait of Luci’ or the mysterious yet welcoming ‘Lantern’ – they all belong on this record and they all belong to him. This transitory approach to genre reaches its zenith in the superb triumvirate of ‘Kettles’, ‘Scud Books’ and ‘Indian Steps’ which takes the listener from the highest cinematic orchestral pomposity through what might one of the most uplifting club tracks up the year before coming down hard with the almost Sigur Rós-like ‘Indian Steps’, which is without a shadow of a doubt the record’s emotional highlight.

The album only really falls down in two places. The first of them is ‘Lil Djembe’, which, while it does segue graciously from ‘Indian Steps’, has the unfortunate problem of not fitting with the preceding song. Where ‘Steps’ is melancholic and mournful, this is bass-heavy and ominous. It’s a fine track, but it doesn’t fit in with the flow of the preceding three songs and throws the disc off kilter. While the album does find its footing again very quickly, it loses it once again near the closing moments. ‘System’ is probably the weakest song on display here. It does feature a very intriguing synth-driven melody, its dubstep breakdown lets down the whole endeavour. Like ‘Djembe’ it’s one of the few points on the record where the tonal shifts don’t mesh well enough together. While these are flaws, they only serve to highlight further how diverse, intricate and bloody exciting Lantern is. Will Murphy