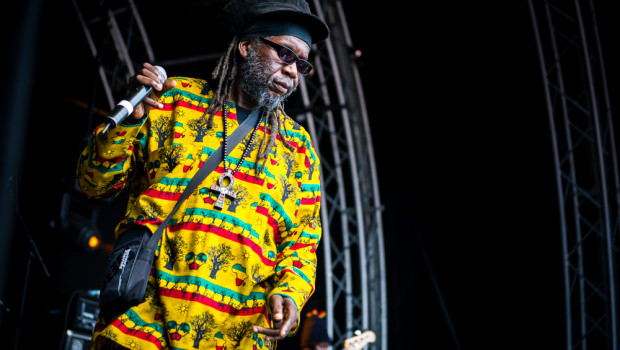 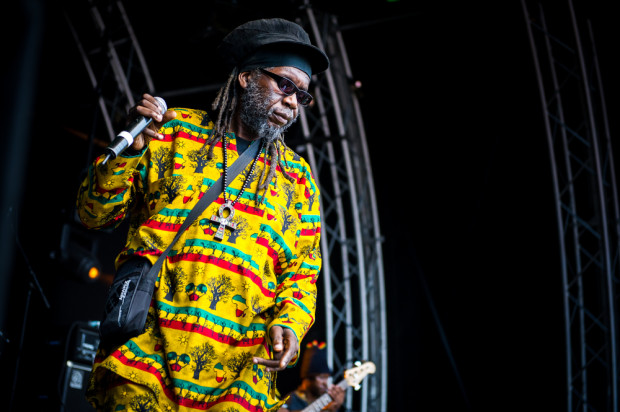 With the likes of Kerbdog and Donovan included in their first announcement early last month, Stendhal Festival of Art have revealed that reggae/dancehall pioneer Macka B (pictured), Dublin singer-songwriter Declan O’Rourke and fast-rising musician Rainy Boy Sleep are amongst the acts included in their second line-up announcement.

Go here to buy tickets to this year’s Stendhal Festival.