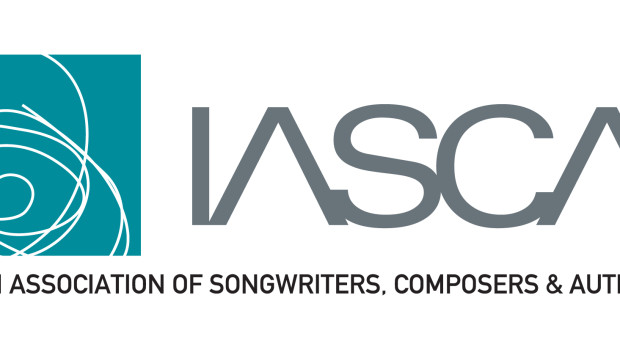 This past week, music rights association IASCA triumphantly announced its deal with online content delivery specialists Yangaroo, to adapt their radio submission system for Ireland. This was sold as a triumph for Irish independent music, as now there will apparently be a more direct path to station heads’ ears via their streamlined system, and apparently, as a result, more scope for radio play.

A nice idea, but one that leaves more questions than answers.

COSTS: At present, it costs nothing to bung together a .WAV with a press release and a few .JPGs to send off to various D.J.s and press via email. A PR company will expedite that process, and maybe even pitch for you, and it might even get a radio person to pay attention to you, but the groundwork, hail-mary shots and subsequent pestering can be done on your end can be done for free.

While it’s free to sign up to IASCA, there’s no word yet on pricing per track, or for an album, nor is there any as-yet announced means of reaching either specialist departments in each station, or find your way into regular rotation. It could well be that there’s a base fee for submission in the first place, then an extra fee to bump you up the queue, which plays into the hands of big labels and management. Either way, who benefits from this? Radio stations, who might even ask to take a cut of submission fees, and Yangaroo themselves, as well as the musical establishment.

DIVIDENDS: Bands played on radio can expect to receive a quarterly royalty through their registered collection agency, equal to a quarterly split of money based on play counts, in which timeslot and show format they were played, and how high a priority the show/slot in question is to advertisers in the case of commercial radio.

How much of the royalty do you see per play? Any music rights collection agency member will tell you pickings for Irish bands on radio are already fairly slim. Expect Yangaroo to want a cut of your action now, on top of your collection agency’s split.

ATTITUDES: The fact is radio by and large has a vested interest in spoonfeeding casual listeners the lowest common denominator. As I’ve mentioned prior, while living legends like Dan Hegarty, Stevie G and Ray Wingnut exist and fight the good fight, the fact is they reside within off-peak hours, filling a language gap, or on secondary digital services, and are becoming less and less of a priority for a medium battling with on-demand listening and the greater entertainment sphere. The simpler and less taxing the song, no matter how insulting to a reasonable individual’s intelligence, the better, as the race to the bottom continues apace.

This fact, combined with a much-lobbied-for grandfather rule designed specifically to again dilute the amount of Irish content that hits the airwaves, pretty much puts the boots to radio heads giving a shit about Irish artists outside of their sphere of influence. A new delivery system won’t change attitudes, playlisting rules or station/show formats; not to mention individual station heads’ biases against independent and non-commercial music.

END RESULT: So say you pay up for a Yangaroo submission via IASCA. You’ve now fed your art into the one singular tube that will apparently feed all these stations independent music, that makes it easier for them to ignore you, now you’ve not emailed a track directly or via other channels or snail-mailed a CD, and the direct benefit goes directly to stations in convenience, and to IASCA and Yangaroo in terms of money.

That’s if the stations even bother to check their Yangaroo accounts because, as we all know, big radio is in the palm of big music’s hand, feasting on the crumbs, and independent music gets the crusts.

So what’s the benefit to bands and artists, again? Mike McGrath Bryan