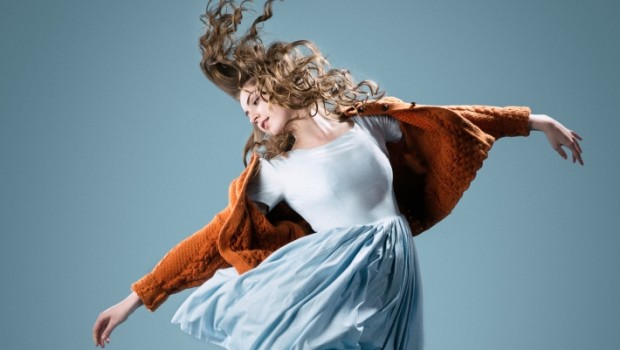 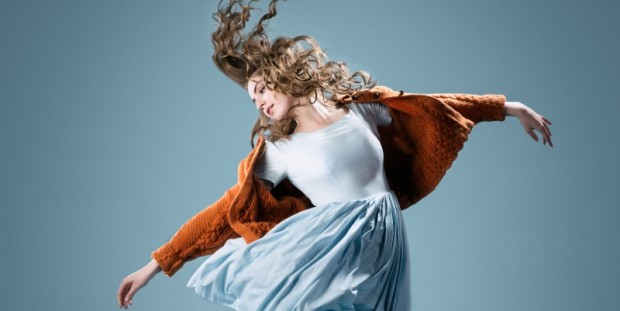 It’s 25 years since Brian Friel’s domestic drama Dancing At Lughnasa hit the stage of Dublin’s Abbey Theatre though the themes of Diaspora and chronic under-employment are, if anything even more relevant today. Seen through the eyes of seven year old Michael Evans, it’s the tale of a family of close knit sisters who scratch out a living in 1936 Donegal, primarily supported by the teacher’s salary of the eldest sister, the puritanical Kate.

With the simple-minded Rose and maternal Agnes sewing gloves for a pittance and the earthy, fun loving Maggie keeping house with Michael’s unwed mother Christina money is tight.  They share the house with an unreliable radio set called Marconi, who’s musical outbursts lead to wild dancing.

It’s not an easy existence for the sisters, made more complicated by the return of their brother from 25 years in Uganda. Father Jack’s ministrations to the lepers in foreign climes have elevated him to local hero status, but has he gone native? And the sudden appearance of Michael’s shiftless father Gerry has heads turned.

There’s a tension from the start as we, via Michael’s eyes, realise that for all its apparent strength that this unconventional, unfulfilled family will soon fall apart. The minimalist set is brought to life with imaginative lighting and we’re discomforted by the blinding light of an old fashioned light bulb.

Dancing is at the heart of the play, and each sister has her own style – from Maggie’s lusty stomp to Kate’s schooled two-step and Christina being whirled off her feet by the charming, but feckless Gerry. The choreography has a loose, improvised feel to it that can only be achieved by merciless rehearsal.

It’s not a bundle of laughs, but there’s plenty of humour in the face of adversary, mostly courtesy of Maggie’s irreverence or Rose’s black and white interpretation of life. Michael, the unseen child is doted on by his household of aunts, while Father Jack’s a stranger in the guise of their brother.

Physically it’s cathartic and wild in places, the ensemble cast playing put the drama as a grown up Michael looks on from the side, bringing us his insights into the family’s foibles and failings. Clocking in at over two hours long, it should feel like a slog, but the last two acts draw us in until the play’s conclusion. It’s a brave and thrilling bit of theatre and utterly unmissable. Shane Horan