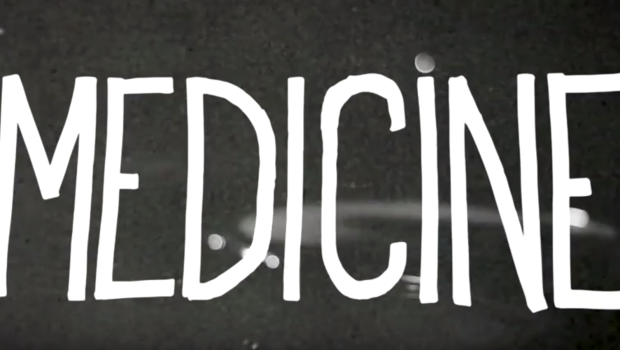 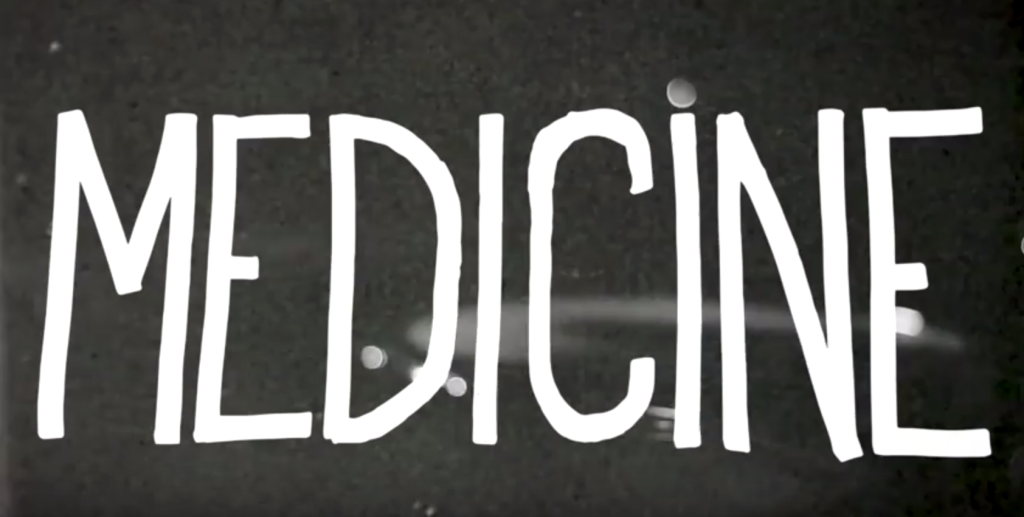 With its launch set to take place at Belfast’s iconic Empire Music Hall on Wednesday, October 7, alt-punk quartet Empty Lungs have unveiled the video for their new single ‘Medicine’.

Revealing the band’s more saccharine side – and we mean that without any unfavourable connotations  – the Kev Jones-fronted four-piece once more fuse rousing refrains with an earnestness tempered with a keen balance of weight and restraint.

Following the single launch at the Empire, the band will also play the following East Coast dates:

Watch the video for ‘Medicine’ – filmed, edited and produced by Brendan Seamus AKA BeeMickSee & Axis Of’s Niall Lawler – below.