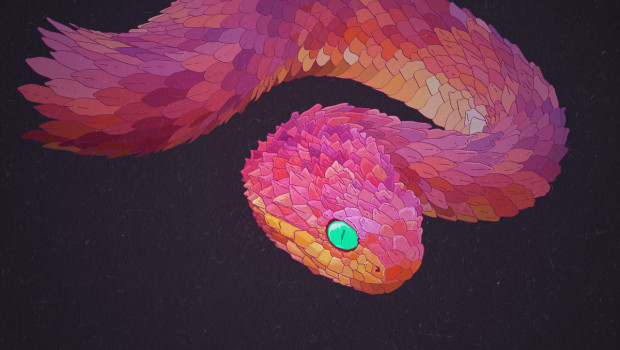 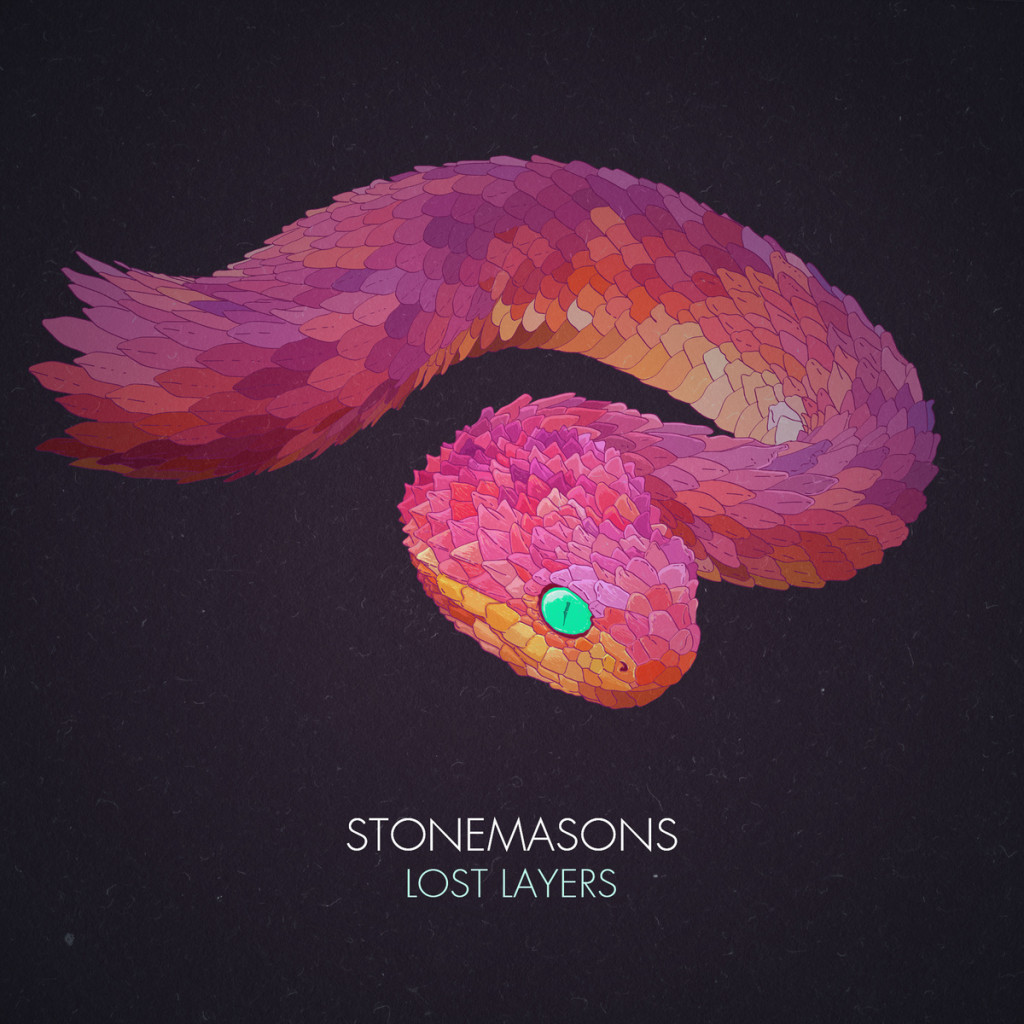 There is a strange significance to this idea of an artist belonging to somewhere; Joyce belongs to Ireland, Martin Scorsese belongs to New York and NWA belong to Compton. Is it that there is this collective longing to, in someway, be involved in something bigger than ourselves? That, by virtue of having been in Dublin in the early 20th Century, 1970s New York or 1980s Compton, we can somehow feel as though part of something great? Maybe it’s the idea of being heard; that by having a voice that belongs to our home, we can all band together and feel as though our dreams, peeves and anxieties are acknowledged in wider world. Or maybe it’s just a community. If somewhere has a voice that means that there are people there, all speaking, all trying to find some kind of connection to one another. If this is the case, what happens if we lose our voice?

There is no denying that Stonemasons belong to Northern Ireland. Specifically though, they belong to Northern Ireland in the year of 2008. Everything about the band is drenched in this Smalltown America/Oh Yeah Centre/Alternative Ulster mindset. There are the grunge loud-quiet-loud dynamics of Fighting With Wire, More Than Conquerors and Jetplane Landing and the indie sensibilities of the likes of Two Door Cinema Club, General Fiasco or Panama Kings. The single influence the band owes the most to is an early And So I Watch You From Afar, from the debut LP and the Letters EP and before they allowed themselves to be swallowed by the rather brilliant, but not Northern Irish, Richter Collective sound. This isn’t to say they are just repeating the sounds of their elders. They are actively trying, and succeeding, to mix all of those various styles together into a new, and exciting hybrid. A task that primarily yields a positive outcome.

On this EP, Lost Layers, Stonemasons do a fine job of managing these various influences and using it to create something cohesive. At times, the songs are rather compelling and energetic. At their worst, they sound like a very good cover band hitting on the same beats as their big brother’s band. At their best, however, they manage to capture some of the same lightning that those bands did while infusing their own special touch. The second half of ‘Machine Men’, which has a strikingly similar riff to ASIWYFA’s ‘The Voiceless’, is an absolute cracker, while songs like ‘How To Fix Everything’ and ‘Dying is Easy, Growing is Hard’ are these colossi songs. As huge and intense as they are intimate and sincere, they are the sort of thing that a band carving out their own niche can create. The whole EP is worthy of a cursory listen; while it might not be great, these lads have got a lot of promise and if they can keep putting out stuff as good as the second half of this disc, then we’re all in for a treat. It’s nothing new or groundbreaking but it is kicking a bit of much missed life back into something which has long since faded.

The truth is that a lot of their voice has diminished. It makes sense, things rise and fall, ignite and fade away with a reliable frequency. But we’re not that far removed from 2008, from A Little Solidarity and all those bands who defined the North coast sound and gave Northern Ireland something to say that wasn’t about history, bigotry or Georgie Best. That voice, which less than a decade ago sounded fresh and vital, has become that which you gesture towards rather than a living, breathing thing. Something to be memorialised, hung up and deified or worse, to be eaten and regurgitated many times over. To lose a voice is to lose an identity and And So I Watch You were right; a little solidarity did go a long away, it’s just a shame it didn’t go far enough. Will Murphy

Summary: Check out: “How To Fix Everything”, “Dying Is Easy, Growing Is Hard”, “Machine Men”