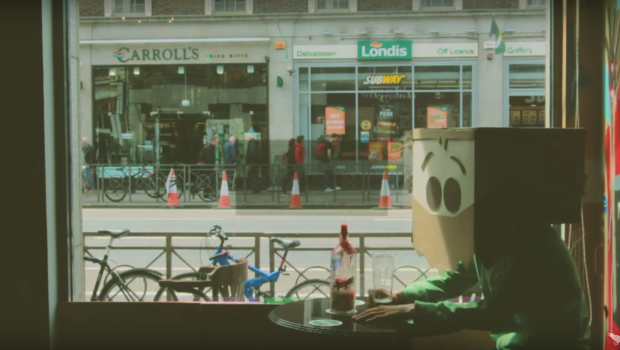 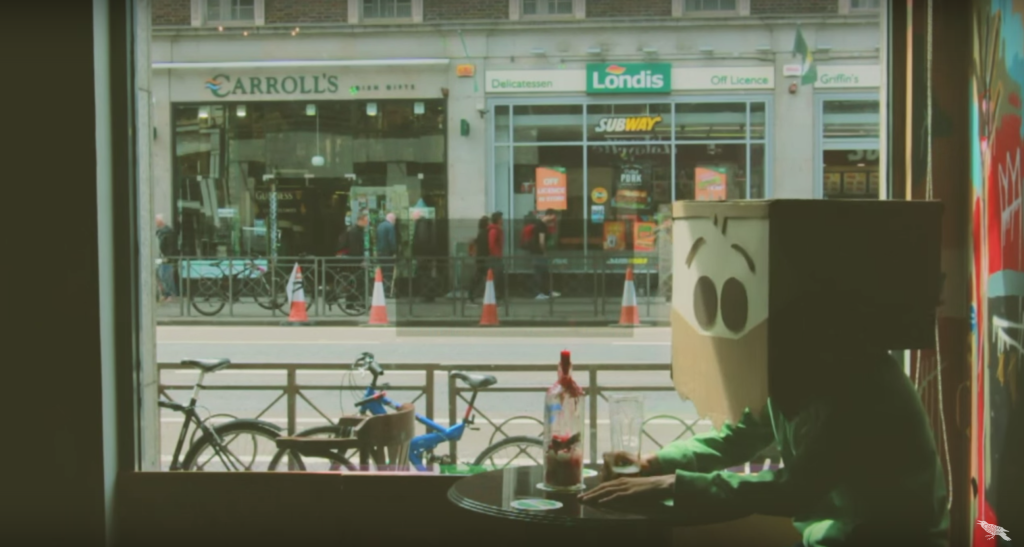 Having originally featured on his 2013 debut album, Not Nearly Dark, ‘Shame’ by Ciaran Lavery is on the verge of hitting 10 million streams on Spotify – a pretty mindblowing and fully deserved feat for one of the country’s hardest working and most naturally gifted artists.

Shot in Dublin by ROC (also responsible for this wondrous thing) the song now has a suitably simple yet perfectly poignant video, once more managing to strike a faultless balance between heartfelt sentiment and droll humour.

Check out the video for ‘Shame’ – featuring a cameo by Lavery as a puzzled barista – below. 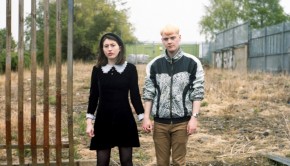