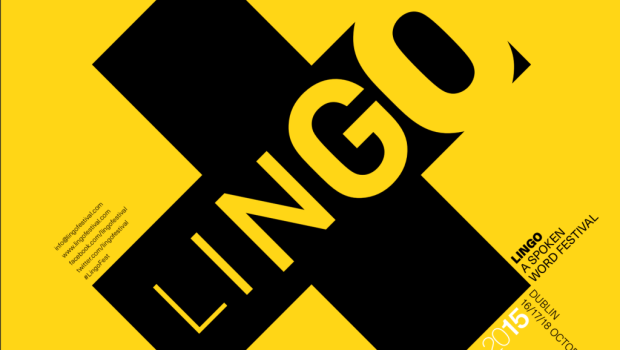 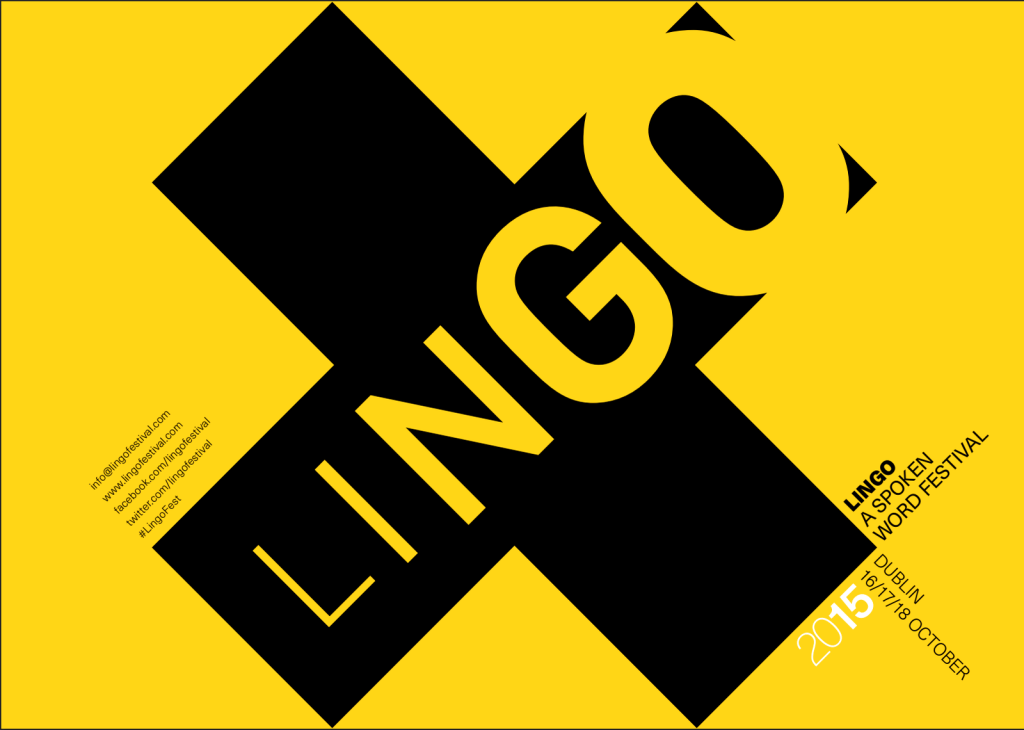 Ireland’s first and only spoken world festival, Lingo returns to Dublin from Friday, October 16 to Sunday, October 18 to for another week of exceptional performances from fresh voices and spoken word masters from Ireland and much further afield.

Go here to read our new interview with Saul Williams and here to check out the full Lingo Festival schedule.