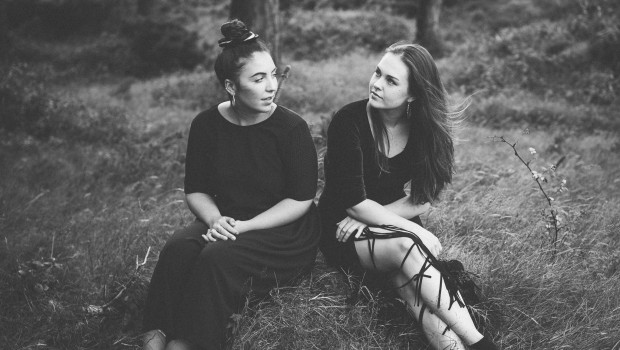 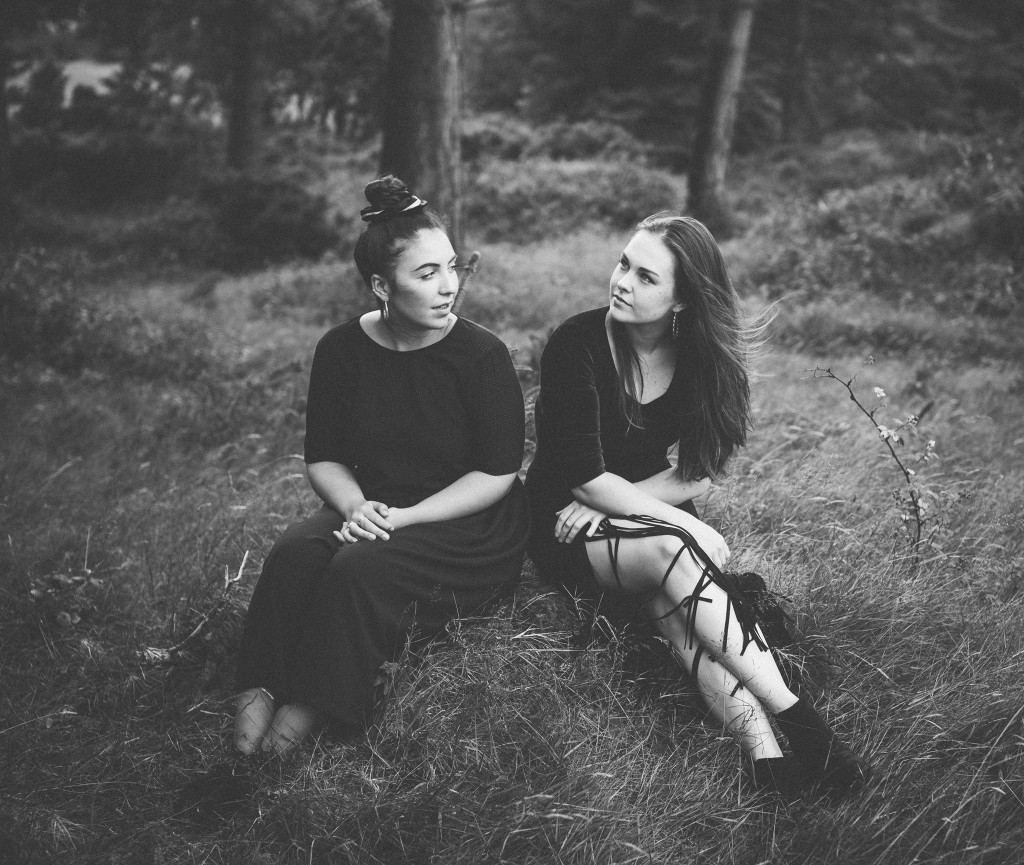 Having made a big impression at Hard Working Class Heroes last weekend, Irish duo Gemma Doherty and Morgan MacIntyre AKA Saint Sister have hit the ground sprinting with their new single, ‘Blood Moon’.

Taken from the band’s forthcoming Madrid EP – set for released via Trout Records on October 30 – the track is a brilliantly earworming three minutes of drifting and empyrean folk-pop. Madrid was recorded in a short, “intense” session at County Kerry’s Noise studio by Alex Ryan of Hozier.