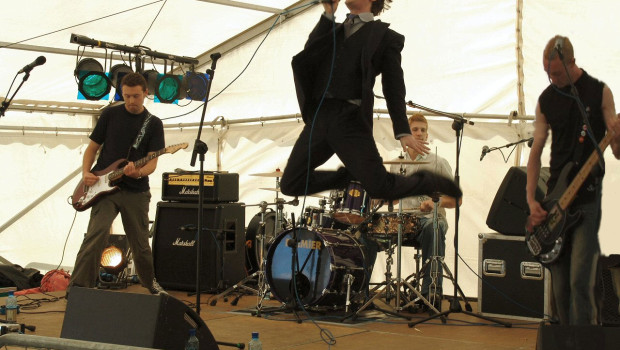 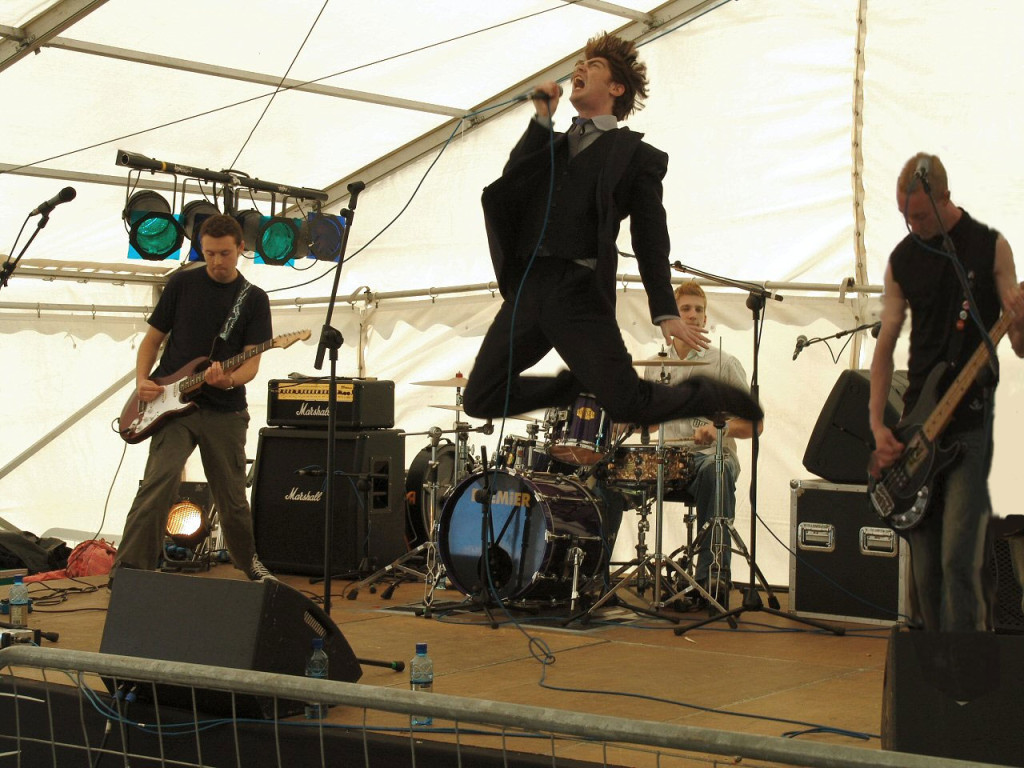 ‘Jesus Is Dead, Long Live… The Evangelists’, so says the sticker on my old record box. It has been there for 13 years or more, and every time I look at it still evokes feelings of nostalgia for both the band and for the time when I first came across them. It was back in 2002, and my friend Cathy Wright and I had just started doing a weekly radio show and website, both called Alternative Ulster. The whole show and site were dedicated to covering nothing but Northern Irish music. At this time the local music scene was still emerging. There were only a handful of places to play gigs, and it was still a pretty small and close-knit affair.

The most used venue for local bands back then was The Front Page (now Boombox and The Maverick), a dive bar that the owner refused to renovate, and that was used for all sorts of club nights, gigs and parties. It was in this place, on some random evening, that I first encountered The Evangelists. I can’t remember the full lineup, but I do remember these guys sticking out like cartoon eyes on stalks. Part Primus, part Nomeansno, part Lard, fully deranged. It was a mix of jangly, wiry guitars, frenetic bass, careering drums and, of course, the vocals.

Frontman Eamon McColgan was a force of nature. You might be sitting at a table, enjoying your drink momentarily, when all of a sudden this long-haired, wide-eyed ball of energy would be off the stage, mic in hand, singing in your face, before reeling around the room, flailing his limbs in a style that was a cross between dancing and being at the receiving end of an exorcism. Dynamic doesn’t cover it. There was a sharp wit and camaraderie between the band members – guitarist Liam Gorry, bassist Eoghan Holland and drummer Craig Hawthorne. The sense of humour was splayed all over their lyrics too – unhinged and wacky.

After this gig I saw the band countless times in lots of different venues. One of the most memorable was an unusual afternoon all-ages event in a large community hall in Bangor. I don’t think the kids really knew what to make of these crazy guys from Derry and Donegal, leaping around the stage, barking and stuttering. I like to think that they enjoyed having a bit of the Devil’s rock n roll in their predominantly Christian town.

It isn’t just the idiosyncratic music and performances that makes The Evangelists so memorable for me. It was their presence and activity in the music scene off the stage as well. They were heavily involved in Fastfude, a web forum set up to serve the Northern Ireland music world. They were on hand with advice for bands. They networked with other people. They helped promote gigs. They got stuck in. On top of all this, they were at all the house parties causing moderate mayhem.

At the time everyone knew each other, everyone hung out in the same circles, and it felt like a bit like a big family. It wasn’t a clique, and there were no real divisions along musical lines. All types of bands and musicians mingled and played together. This was still at the time when ‘getting signed’ was still seen as the golden ticket. Everyone was still holding out for bands getting record deals and moved on to a bigger stage. Against this backdrop The Evangelists hustled to make something happen, but the big time never beckoned. Maybe the record companies thought they were too weird, maybe they didn’t fit the mould of what was popular at the time, but they did make some great music.

In the coming years the local music scene grew and developed. More bands started forming, more venues starting putting on local gigs, and more people started going to shows. Some bands started to break through, get signed, do tours, and things became increasingly professional. The scene had grown up, and I don’t think any of this would have happened had it not been for the motley crew of musicians and people who were around at the time, and The Evangelists were a big part of this. 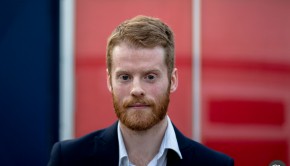