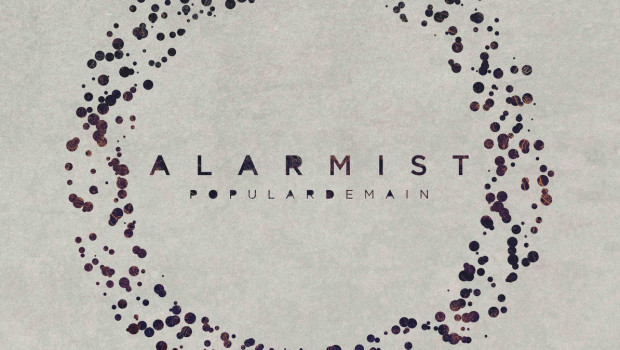 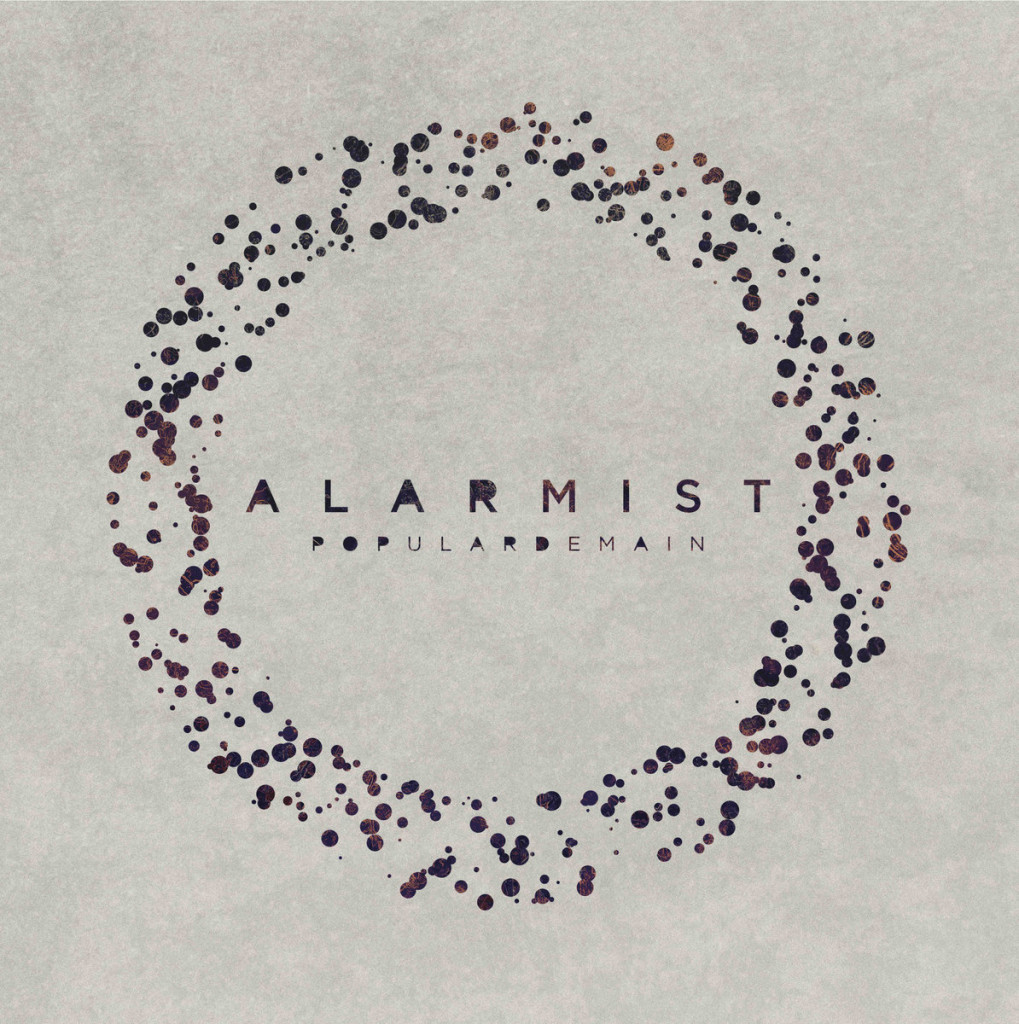 Dublin four-piece Alarmist’s first full-length album Popular Demain feels like it has been a long time coming. Having released their debut EP in August 2011 followed by the Pal Magnet EP in November 2013 the band have very gradually been growing into their sound, leaving each element to develop without urgency. The result of this patient honing of sound on Popular Demain is a collection of eight tracks that seamlessly combine elements of Math-Rock, Jazz and Ambient music without ever letting any of those sound become overbearing. Instead, the style and atmosphere created is an almost entirely unique one; complex yet accessible, punchy yet dazzling.

It’s no small wonder that the band needed this length of time to piece together Popular Demain. With very few segments of motifs occurring more than once in each track, and each one being densely layered with duelling guitar harmonies, textured synth lines and mind-boggling drum patterns, the precision and scrutiny with which this album was written and produced is astonishing. Pieces like ‘Morning, Kepler’ and ‘Boston Space’ are carried on analogue bass grooves with hypnotic melodies and percussion being built around them. Album openers ‘Petrichor’ and ‘Safarisogood’ have an infectious bubbliness to them that is heavily reminiscent of Battles. The jazziness of the album separates Alarmist from other lazy comparisons however, with certain sections, like in the middle ’CGI Sky’ sounding like improvised jazz solos from outer space.

This album being twice as long as any of the band’s previous releases enabled them to experiment more with dynamics, but perhaps not as much as one would have hoped. ‘Lost Console’ starts with soothing, gentle guitar harmonies before more layers are added with glistening keys, each sounding like a passing sight viewed from a moving train. Then it’s over. As pretty as ‘Lost Console’ is, the fact that it ends only a minute and a half after starting while all the other tracks on the album hover around the five minute mark means that it falls short of being a stand-out track, despite having the most potential to do so out of all the songs on the album. Similarly, Popular Demain’s title track starts with more brutality than anything Alarmist have written before, but gradually falls back into the same upbeat but restrained dynamic that the rest of the songs have. Maybe the shifts in dynamic will be clearer when heard live, but on record it perhaps leaves the listener without too much to cling onto in each track. The album’s highlight is its finale, ‘Cordillera’ which actually does manage to balance all of the layers of Alarmist’s sound incredibly well, beginning with hauntingly subdued guitar chords – a softness which, again the album could have done more with – the track builds and builds to a dizzying and cinematic finale with the band throwing everything they have left in guitars, keys and drums into the eruptive conclusion.

Overall, Popular Demain is an incredibly impressive album. The complexity and structuring of the tracks is second to none and shows a true dedication to the craft. The sounds are magical, at times other-wordly, poppy and gritty. It’s a feast of sound that is unlike anything else you will hear. The problem however is that that complexity can only go so far. After eight tracks it’s hard to remember what differentiated any of the tracks from one another. This album will undoubtedly reward many repeated listens, in which sounds you hadn’t noticed previously will become apparent. Alarmist’s music is a lot of fun; maybe they just want to make you work hard to be able to find the punch line. Eoin Murray