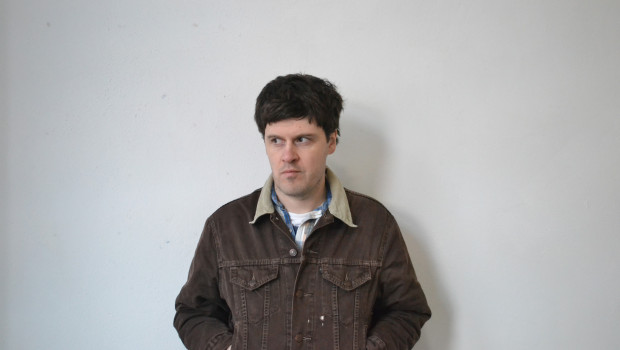 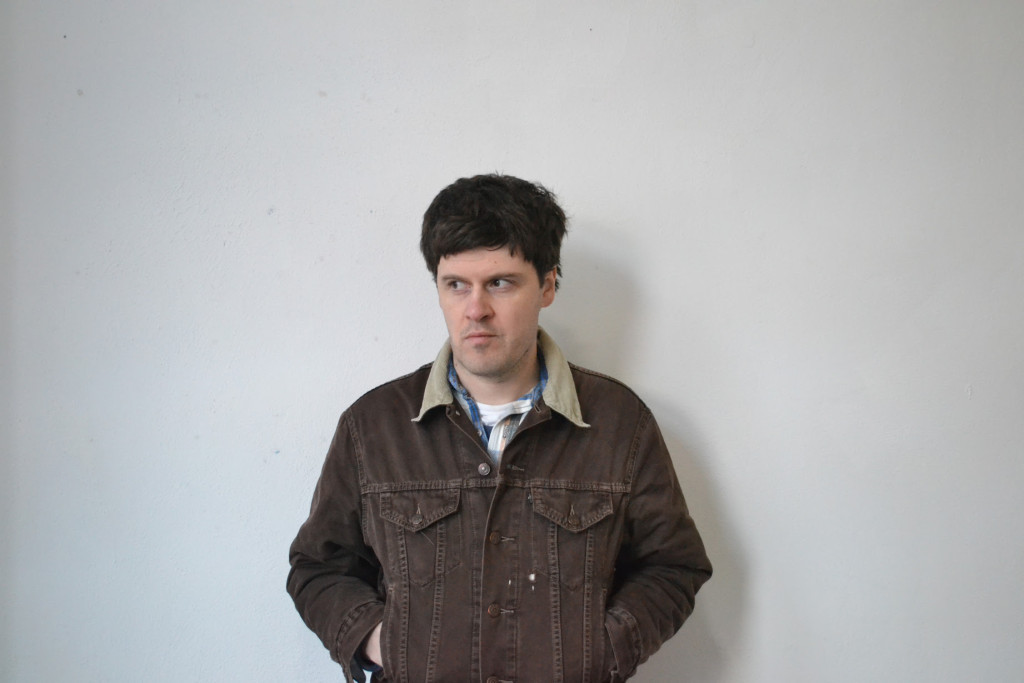 First shared last month – just over a year on from the release of the stellar Dreaming Tracks – we reckoned ‘Depth of Field’ by Belfast three-piece Sea Pinks was “yet another masterfully sanguine slice of melancholia from the Neil Brogan-fronted band, relating ambivalence and doubt in ways they mastered many moons ago.” Now the track – one of our favourite Sea Pinks’ tracks to date – has a video, which you can check out below.