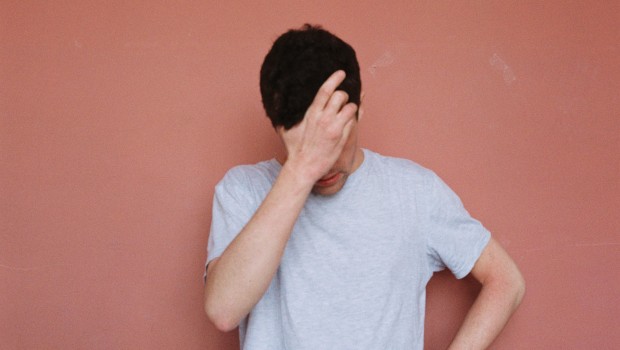 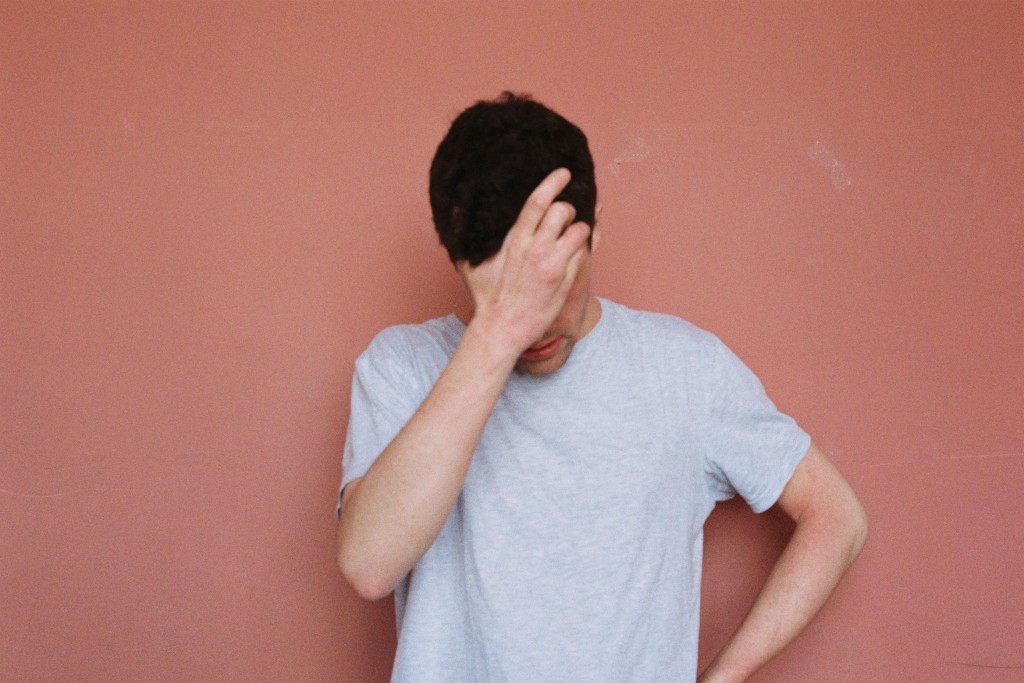 The above photo of Cork producer Toby Kaar couldn’t be further representative of our reaction when we discovered today he’s set to released his debut EP, the interestingly-titled via Dublin imprint Music Is For Losers on March 18. Having been weaving some magisterial electronic sounds for the last few years, the news will be very happily-received from Kaar, who also released the spiralling ‘SnapDragon’ from the release today.

Speaking about the release, Kaar said, “The EP was made on a 9 year old computer, which has started to pack in. A lot of the samples were things I found in libraries, pretty basic stuff that was flipped essentially. I started making music when my brother downloaded a cracked copy of Fruity Loops 4. I started making loops and patterns, with no musical theory. It was more the shapes I was interested in. That’s still the case. The interest in actual music came after that – making the stuff got me into other people’s work.”