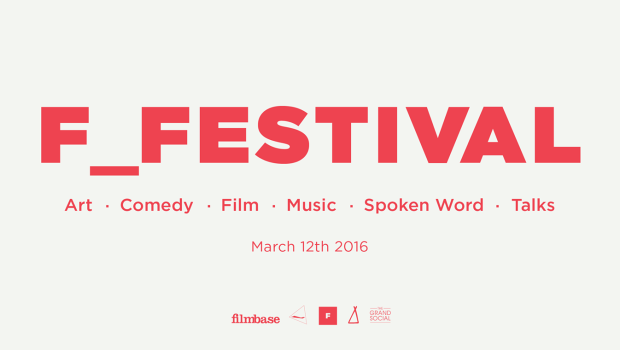 A new, free multifaceted platform aimed at generating visibility and equality for women in the arts, the inaugural F_Festival will inhabit various iconic Dublin venues with an eclectic spectrum of female artists across March 12-13.

With the main focus of the festival being art, film, spoken word, comedy and discussions, its main objective is to “highlight inequality within the arts community with a showcase from some of Ireland’s brightest female talent” in venues including Hangar, The Grand Social, Wigwam, Film Base, The Back Loft, Sweeney’s and The Gallery of Photos.

Will full line-up information to be released, keep an eye on their Facebook page for more updates.