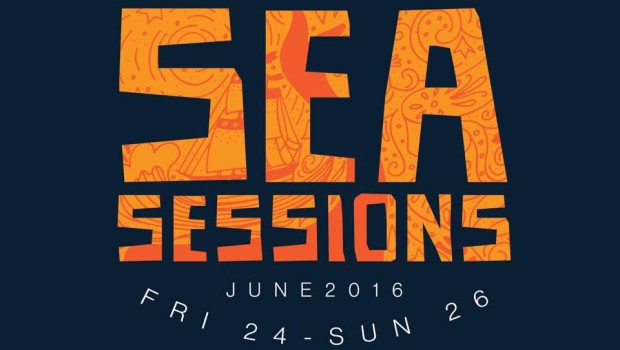 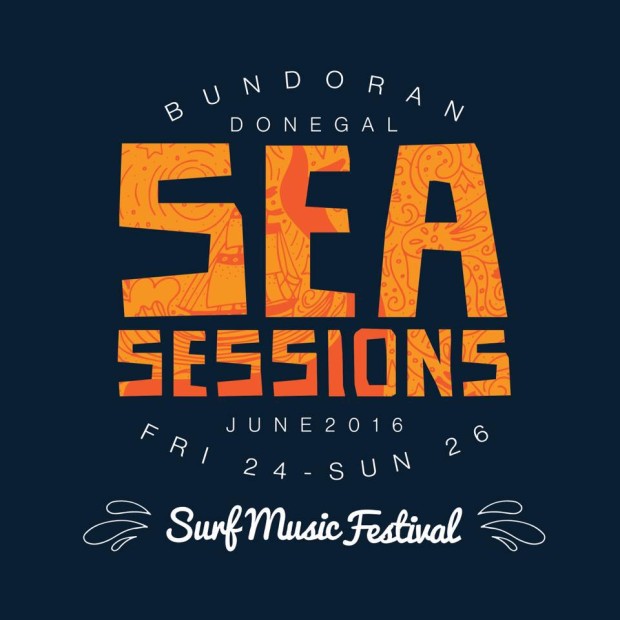 Festival director Ray O’Donoghue says “We think this line-up is the strongest yet. We’ve got the legendary Primal Scream. They’ve been on the festival radar for years and it’s great that we’ve finally booked them. Tinie Tempah is a mega star with a string of hits so we’re also delighted to bring him up to Bundoran. There’s also a bunch of Sea Sessions first timers and loads more that we’re holding back.” 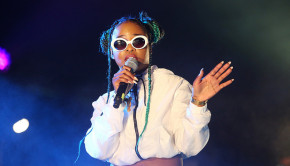 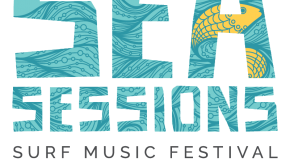 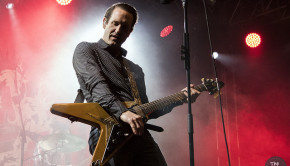 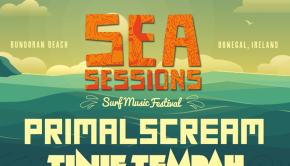