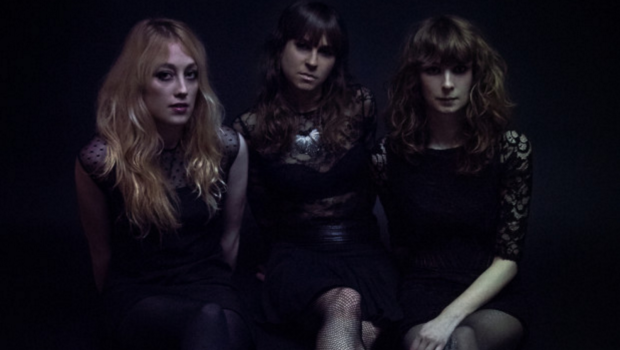 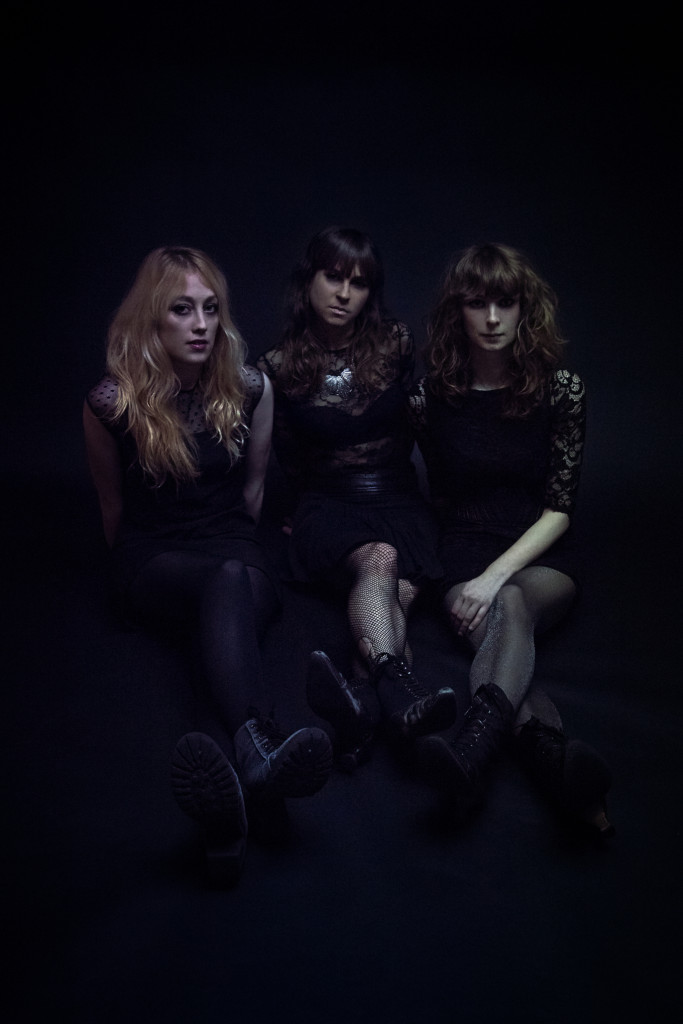 Almost a year on from the release of their debut EP, Argento Nights, Dublin experimental electronic trio Everything Shook have returned with new single ‘Bed Stain’. Propelled by warping, skittering synth lines and chopping rhythms, the track – recorded and mixed at 6611 Studios in Brooklyn, New York -finds Robyn Bromfield, Jessica Kennedy and Áine Stapleton in dauntless spirits, both audibly and visually. A song about “mistakes, regret and the morning after the night before”, the video for the track – directed by the band – “unfolds between two locations, juxtaposing sombre scenes of the morning with flashbacks of disenchantment, discord and violence.” In short: probably not a promo for Buckfast.