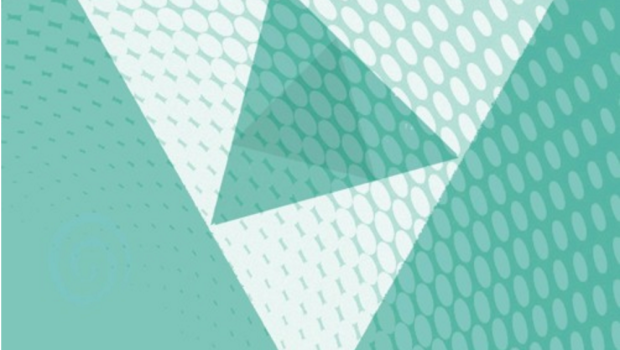 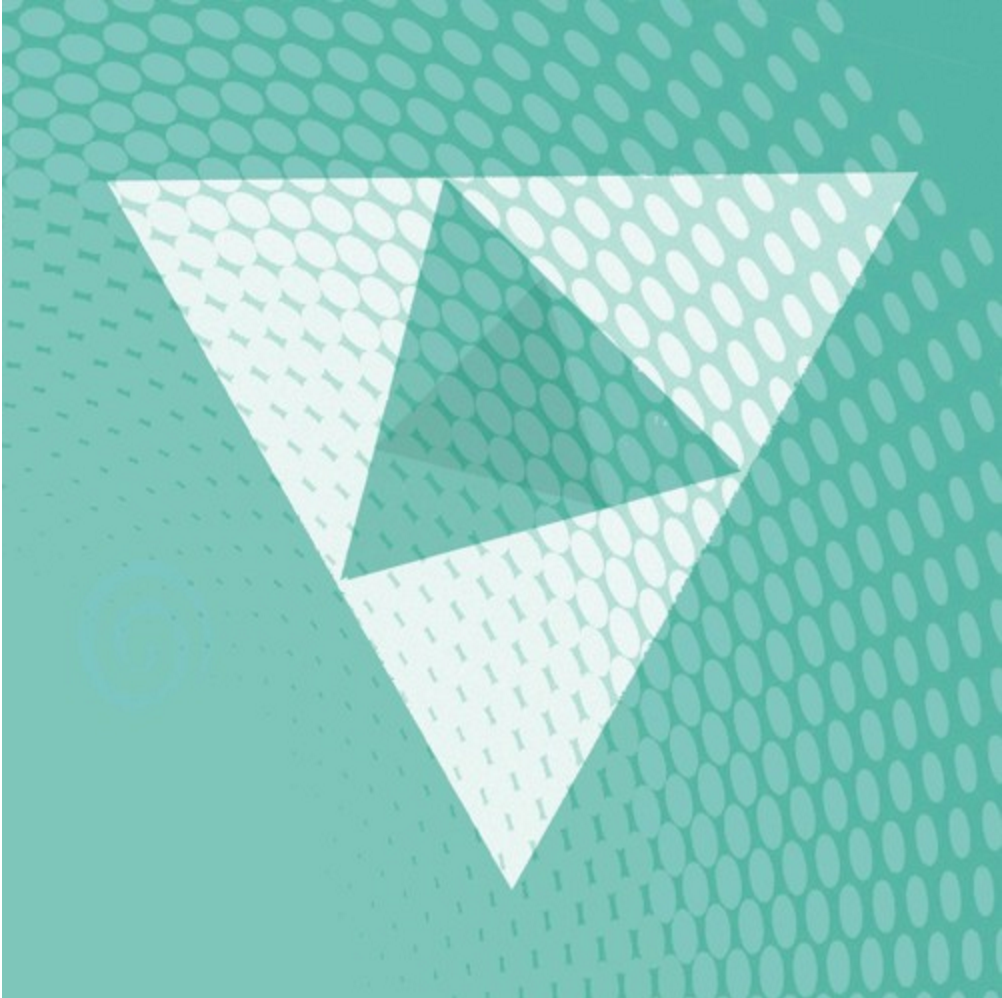 Previously known as Deadman, Belfast producer Jason Mills AKA Deadman’s Ghost comfortably established himself as one of the country’s most ambitious and idiosyncratic musicians with his debut LP, The Broken Zoetrope. Drawing comparisons to the likes of Beck and David Holmes, it tapped into a magnificent mid-point between expansive post-rock terrain and exquisite electronic soundscapes. Very much a return worth waiting for, his new track ‘Insula’ instantly lured us to a realm in which Beak> and Tortoise got together to jam ‘All I Need’ by Radiohead. The result was delightful.