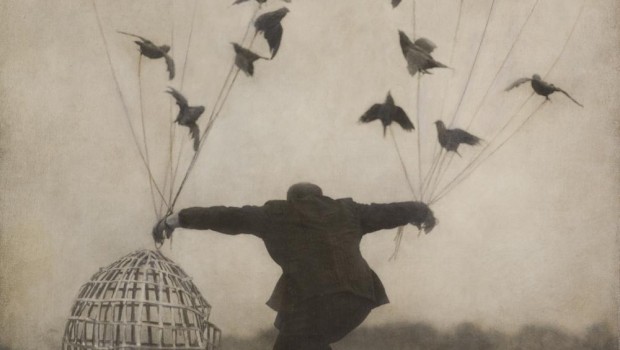 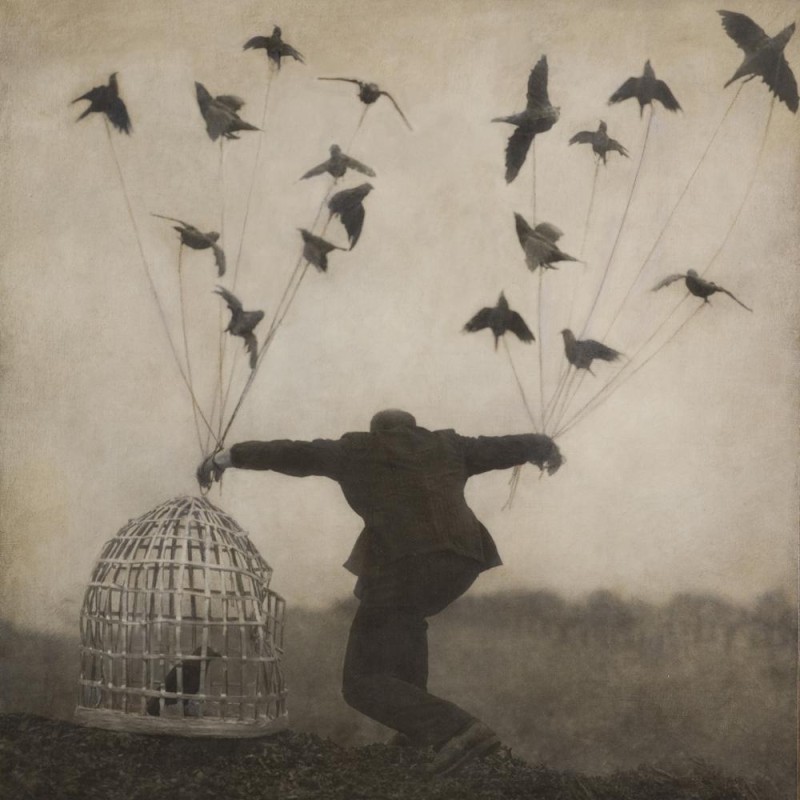 We’re fast approaching the centenary of the one of the most significant events of contemporary Irish history, but we all know that with all the ceremony and pomp comes memorials for a handful of inflated personalities and footnotes for the rest. What if we dropped the politicism and the commemoration of a failed rebellion and instead focused on one of the key tenets behind the act: culture. So many of the key figures were artists, writers and poets, striving to tell the tales of the land in their native tongue and yet we’ve opted to sideline that part of the tale in exchange for a wide angle close up on the bloodshed. Whether they intended to or not, Irish trad supergroup The Gloaming have probably chosen the best release date for their second LP, 2. The seventy-minute voyage into the world of traditional Irish music and culture that manages to not only captivate and inspire, but acts as a welcome counterpoint to so much of the current celebration of the Rising; These songs remind us what is so special about the songs and tales of the isle.

What can’t be denied is that this is an atmosphere driven album. The emphasis throughout is focused directly on ushering the listener into their world, best summarised by the album cover: a sepia-tinged painting of hunched figure attempting to take flight using a makeshift bird contraption. This is a forlorn world of people driven by a desperate attempt to grasp any kind of hope or salvation. The songs are rich, dense pieces that have a serene, almost meditative quality about them. They’re all incredibly textured and detailed and have been constructed with a real consideration. A song such as ‘Cucunandy’, with it’s multiple movements, fluctuating time signatures and bilingualism, is something that can only be created by truly caring hands all working in perfect harmony. If any figure is able to stand out amongst the group it is fiddler Martin Hayes’ whose work throughout is nothing short of spellbinding. But this is a team effort and the group manages to display an awe-inspiring level of mutual synchronicity; each of them manages to perfectly complement the other’s strengths until they all begin to merge into the sweeping, yet quiet, epics. At times, the band’s work captures that same kind of climatic verve and power of others like The Album Leaf or Sigur Rós, yet manages to sidestep the mawkishness and insincerity which hampers similar artists. Ironically, given the limited reach of Irish, more people could discern the meaning of Sigur Ros’s “Hopelandic” easier than they could Iarla Ó Lionáird’s Irish.

But those Irish vocals are one of the cornerstones of the whole experience. The naturally lilting nature of the parlance, not only lends the songs an additional musicality but also provides a direct link to the nation’s rich cultural history. Be it in the form of mythology which Ó Lionáird toys with on ‘Oisin’s Song’ or the poetic tradition of ‘Slan Le Maighe’ and ‘The Pilgrim’, the latter of which derives it’s inspiration from the work of Seán Ó Riordáin, these influences allow the album to punch above its weight and hit with a bit more heft. What really makes commands that we all listen though are the vocals of Ó Lionáird. His voice has this muted intensity that manages to convincingly invoke a multitude of historical and cultural touchstones,while keeping the listener hanging on his every word, even with the language barrier. Sadly though as the record moves progress, Ó Lionáird’s voice becomes less striking and, along with the music, begins to veer into unintentional ambience.

The simple fact is that seventy minutes is a long time for any album. Setting the record at that length puts it in the same category as Blonde on Blonde, Tusk and Sign O’ The Times; dense and detailed records that are scattershot enough to showcase how varied the artist is. The issue with 2 is that while every track is absolutely astonishing when viewed in isolation, as a cohesive whole it’s lacking. While the tone and mood are consistent throughout and each track does draw you in beautifully, the album never builds, falls or changes; we’re offered twelve excellent, well-explored variations on a single theme. While in most scenarios this would be enough as we’ve crossed the threshold into the upper limits of CD length, there is an expectation of a more experimentation and variety which the disc simply doesn’t provide.

But even within that frame, there is still enough treasures here to warrant multiple listens. The musicality, vocals and lyricism are all so expertly handled that the record is a joy to behold. It’s also rather inspiring to see a trad record do so well because, fundamentally, as we enter into what will probably be one of the more contentious months of Irish political history, it’s important to strip away the noise and return back to the simple, plain beauty of the island and the culture. The anchor to the past is exactly what the doctor ordered. Will Murphy

The Gloaming – 2 Will Murphy

Summary: Check out: 'Cucunandy', 'The Pilgrim'