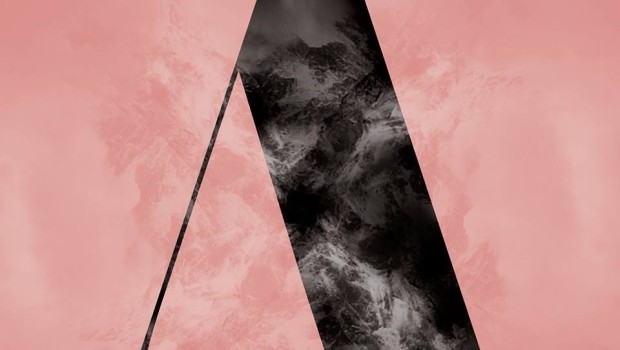 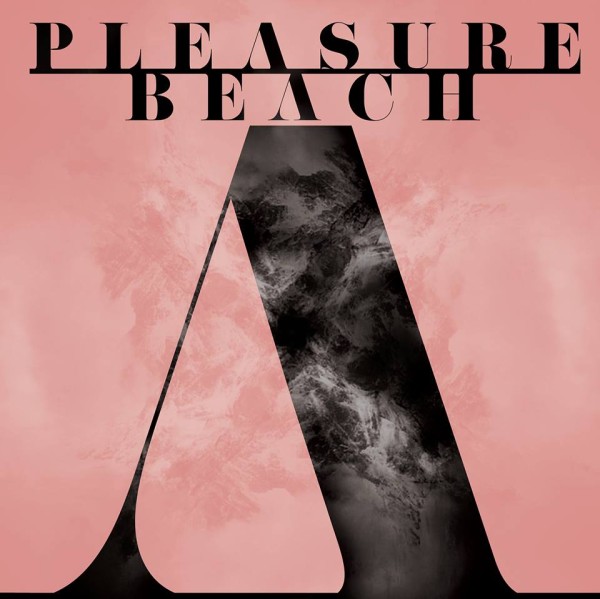 Belfast’s Pleasure Beach have had an interesting first year of life. Having garnered almost immediate attention with their debut single ‘Go’ the band were left to cut their teeth on the live circuit with eyes and ears already planted firmly on them. The five piece took to their high-profile support slots with precociousness and charm despite their sets often comprising of 50% covers. Their debut EP Dreamer to the Dawn was a dazzlingly colourful release with ‘Go’ playing on the same field as The War on Drugs and Bruce Springsteen while ‘Hayley’ was a delicate, sleepy number that radiated with an emotional “soundtrack ready” charm.

The band has just debuted a new single ‘Magic Mountain’ which shows them continuing on the same trajectory of uplifting yet nostalgic pop. The pulse of drums and shimmering guitars and keyboard melodies playing in tandem turn the song into the audio version of an 80s coming-of-age film, the sort of song that makes someone long for summer. The track will effortlessly lead to festival goers affectionately hugging each other for no particular reason this summer as they are set to play both Longitude in July and Indiependance in August.