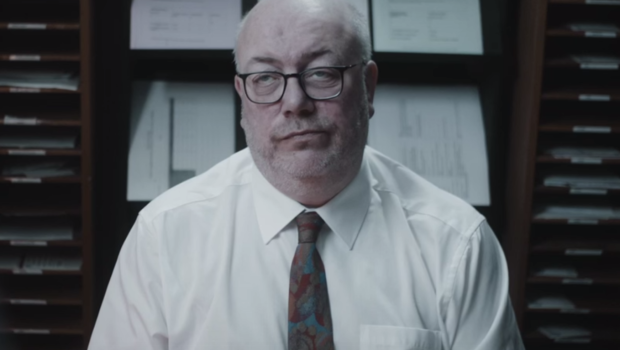 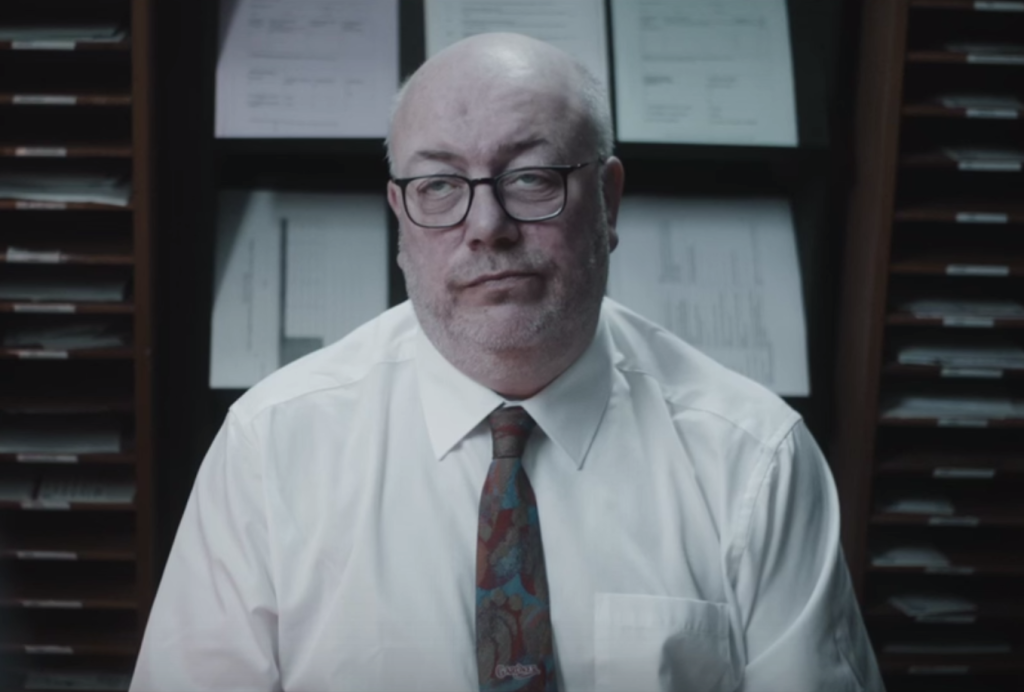 Having built up momentum via YouTube that saw them secure headline slots at Body&Soul and Electric Picnic, the visual element of King Kong Company’s craft has always been an integral part of their appeal. Ensuring they stick to that tried-and-tested track, the Waterford band have unveiled the masterfully disturbing video for their new single, ‘Scarity Dan’.

Directed by Jamie O’Rourke of Killer Rabbit Productions, the video – a curious take on the breaking point of the 9 to 5 worker  – “taps into something that might lurk deep within us all, something dangerous and unspeakable waiting to break loose. But even as the vile vapours bubble to the surface, there’s still room for a little smirk, shuffle and skank.”