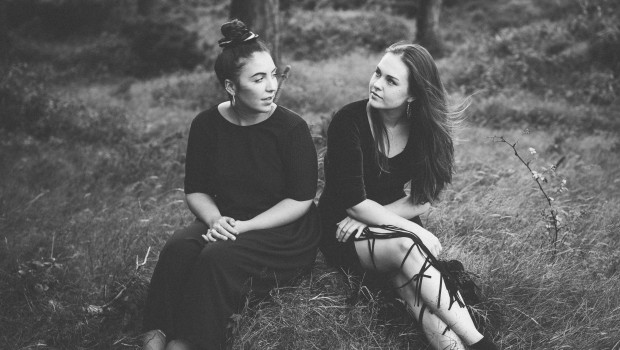 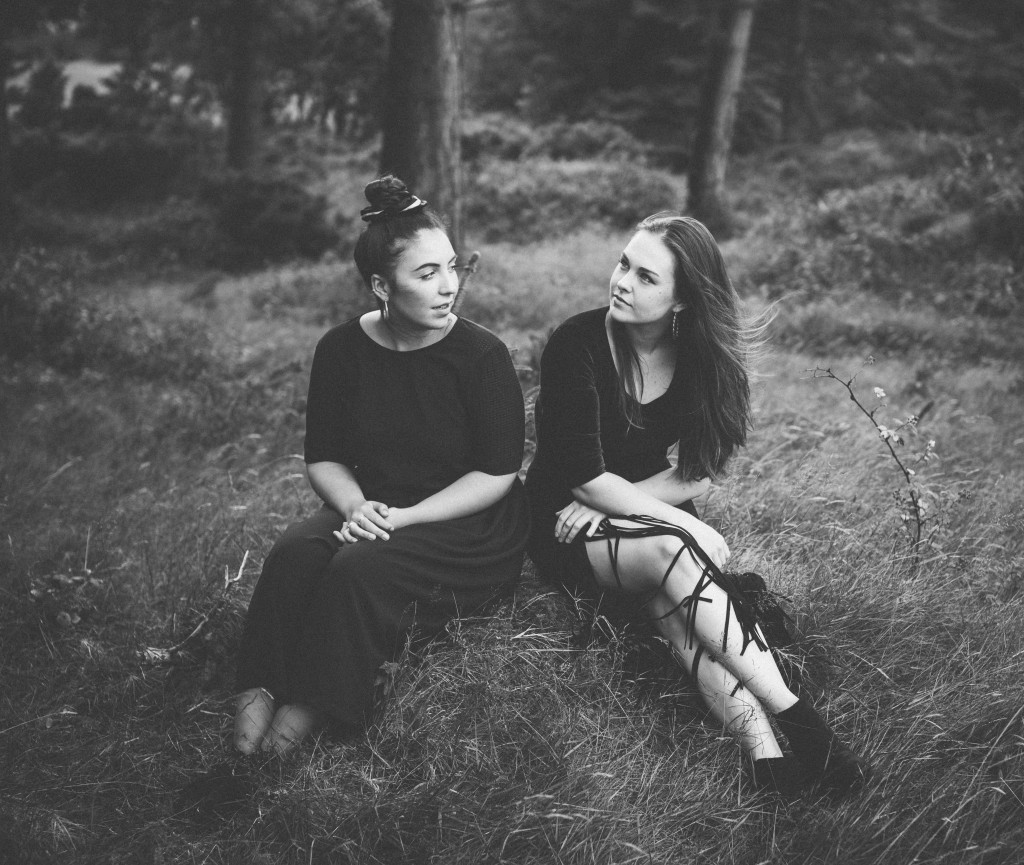 Saint Sister play the following UK date in May.