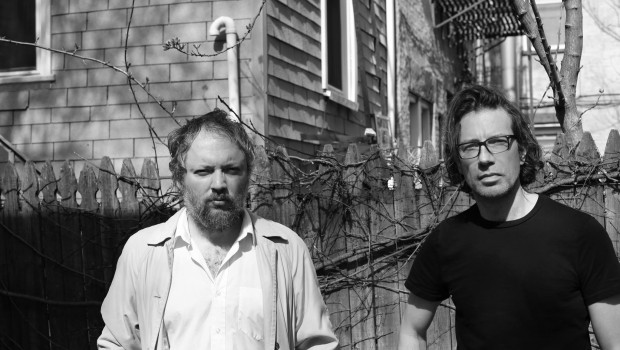 Watch: August Wells – She Was a Question 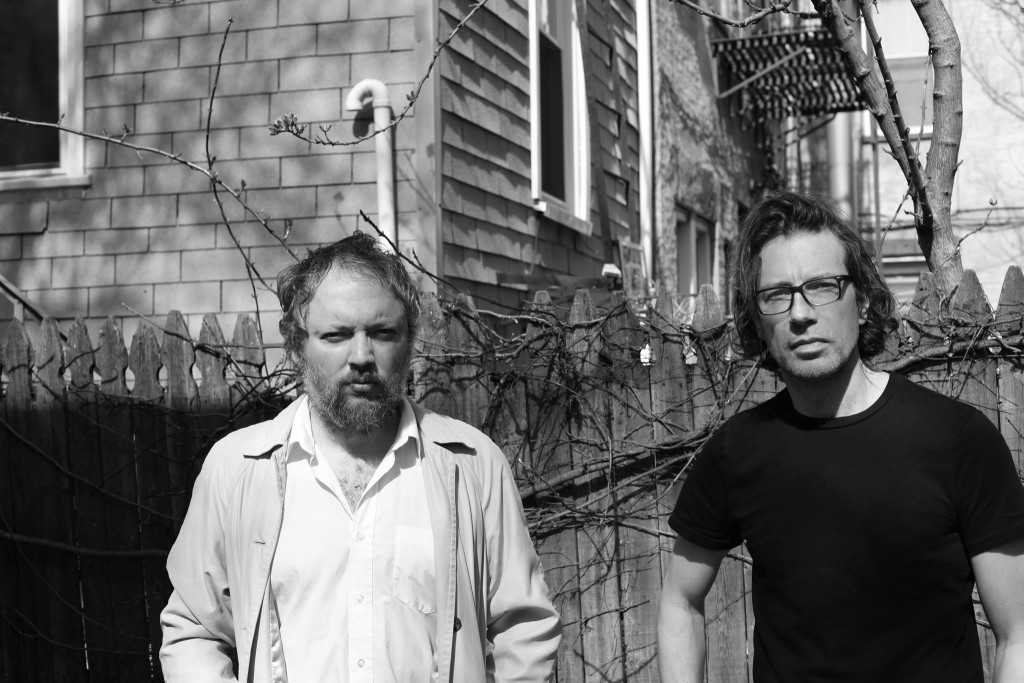 “One day you wake up, as the man that you are,
And not as the one you thought you’d become.
You stop making promises, you stop telling lies.
You look right into your own eyes and start saying your goodbyes.”

Few Irish singer-songwriters command with the same immediacy, pathos and poignance as August Wells‘ Ken Griffin. Of all their single releases to date – including the particularly excellent ‘Here In The Wild‘ – the band’s new single ‘She Was a Question’ aims straight from the psychic jugular, distilling Sisyphean acceptance to three minutes of sublimely woven, Bacharachian alt-pop where cold, hard reality simply has nowhere to hide. 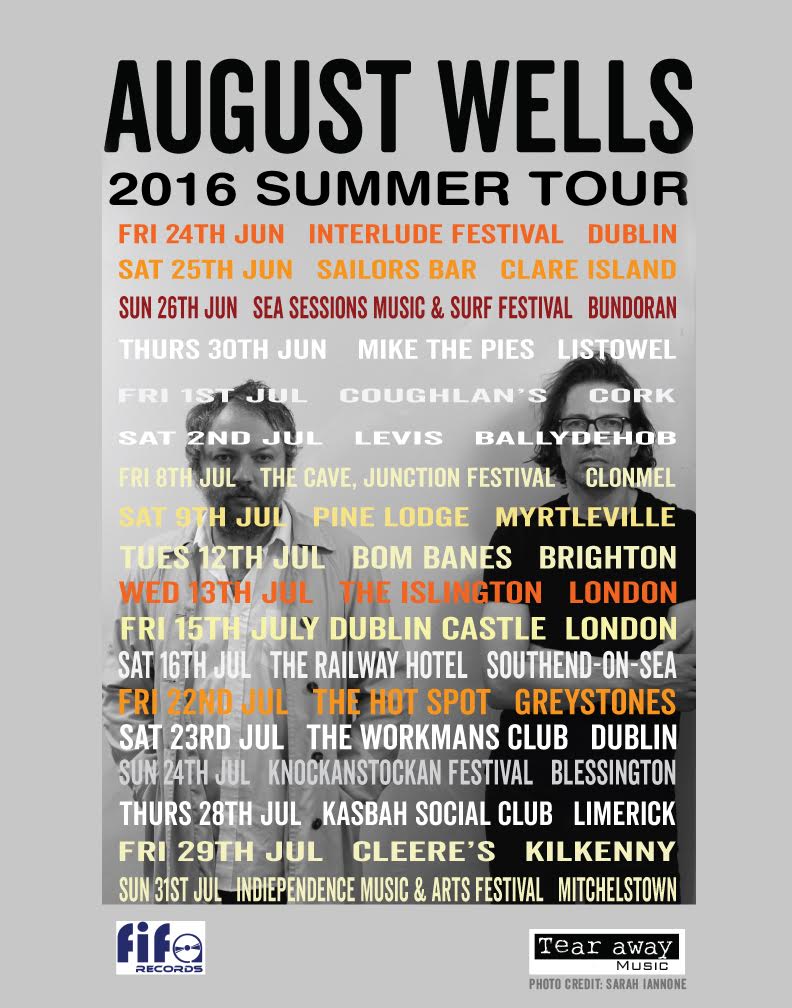 Tags: august wells, new music, she was a question