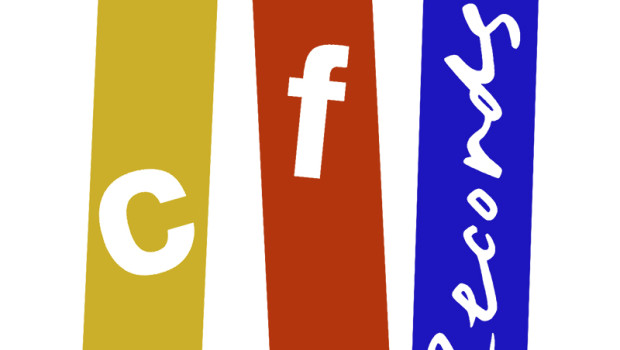 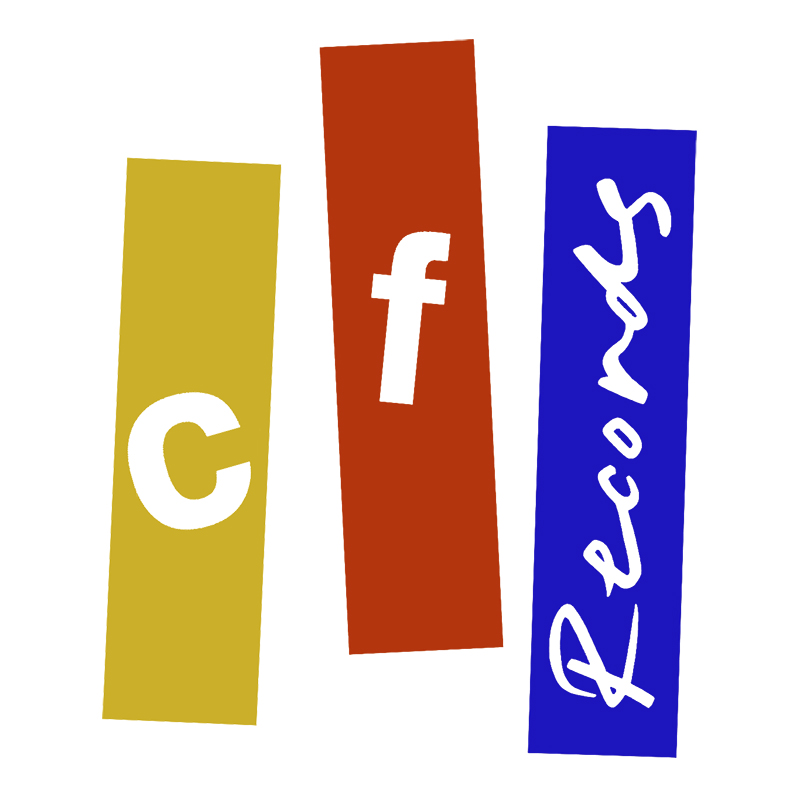 Ten years ago I was living in London and at something of a loose end. In my boredom I thought it might be fun to start up a label. This was in the distant era of Myspace supremacy. It seems quaint to think of it now but it was the first time DIY bands and labels from all over the place started to connect online and for a brief moment it felt kind of liberating. I was excessively shy about my own music at the time and was heavily influenced by labels in London like Upset! The Rhythm who were putting out bands like Trencher and the first John Maus stuff. It occurred to me that if I started a label and surrounded myself with good bands then my own music might be perceived as good too. I wasn’t totally cynical in this delusion, in fact if anything quite the opposite. I was almost painfully naïve.

I quickly threw together a compilation of bands no-one had heard of and decided on an initial run of 1000 CDs with zero distribution paid for using a maxed out credit card. In my wisdom I christened the label CAFF/FLICK (a derivation of catholic in it’s non-religious, eclectic sense) a godawful misnomer which led to confusion and misspellings which continue to this day. Most of those CDs are now gathering dust in my parents attic. It did get a decent review from Drowned in Sound though.

I have to give credit/ascribe blame where its due to a guy called Conor Delahunty who got in touch with me around this time and persuaded me it was worth trying again. He chipped in some cash towards the first 7” picture disc I put out with Lucky Dragons and pointed me in the direction of High Places who featured on the next one. I’m still proud of putting out those records and those that followed by the likes of Champagne Diamond/The Brilliant Light and Mt.Eerie.  After that I ran out of money and the label went into a dormant period for a year or more. It probably only spluttered back to life as a cassette label (the even more terribly named Cass/Flick) as a means of putting out the first Girls Names “recordings” which came out in a tiny run in early 2009. Once I realised I could put out tapes for around a tenth of the cost of a vinyl run I was able to keep things ticking over with a bunch of tiny releases including the first Sea Pinks album in 2010 and Cloud Nothings the same year. Eventually though I became disillusioned with the awful sound quality of ferric tape and the fact that no-one has a cassette player and finally started putting out vinyl again (as CF Records: a compromise, damage limitation type name) in 2011.

I read somewhere once that musicians are the worst people to run labels. I have to agree, up to a point. It’s fair to say that there have been times when I have been less than fully concerned with finding and promoting other people’s music above my own. Artists are intrinsically self-centred and I am no exception. I would say though that running a label is often a thankless task. Bands are solicitous and super friendly up to the point when you put out their record, after which they often neglect to show any gratitude whatsoever. They then bask in whatever affirmation the record receives while the label who put up the money goes uncredited. But that’s probably as it should be.

I have a few regrets. Some of the bigger ones would be (in no order): ignoring Mike Sniper’s offer to be the UK distributor for Captured Tracks when it first started (probably for the best as far as he’s concerned). Not putting out the first Shopping album (I couldn’t afford it). Not putting out Aviram Cohen’s (of Silk Flowers) solo project Volunteers Park (for similar reasons). The general drift away from eclecticism towards guitar bands over the past few years is also a regret, though I would say in my defence this reflects the more conservative direction of underground music in general, for better or worse, since c. 2010.

It’s questionable at this point whether labels really matter anymore, in terms of their traditional role of handling marketing and distribution of records. Vinyl is more popular than it was a decade ago, but it’s still a niche. Most people consume music these days through streaming, which was largely unheard of when I started.  If you’re being cynical/realistic it’s probably better to spend your money on decent PR and distribute digitally for next to nothing than cough up for a vinyl run that might take months or years to break even. Very few independent labels these days retain the cache they did in the 80s and 90s as a result.

Like I said though, I didn’t get into this for cynical reasons. I was naïve in 2006 and I am less so now, but I’m stubborn apart from anything else.  I’m not certain at this point what the future of the label (mine or anyone else’s) will be beyond the next release, but then thats been the case from day one.  At least I’m consistent in that if nothing else. Neil Brogan