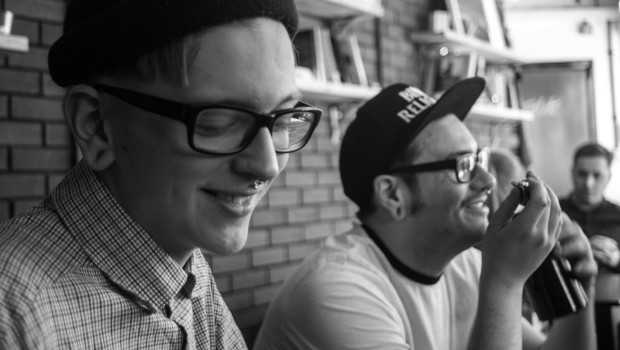 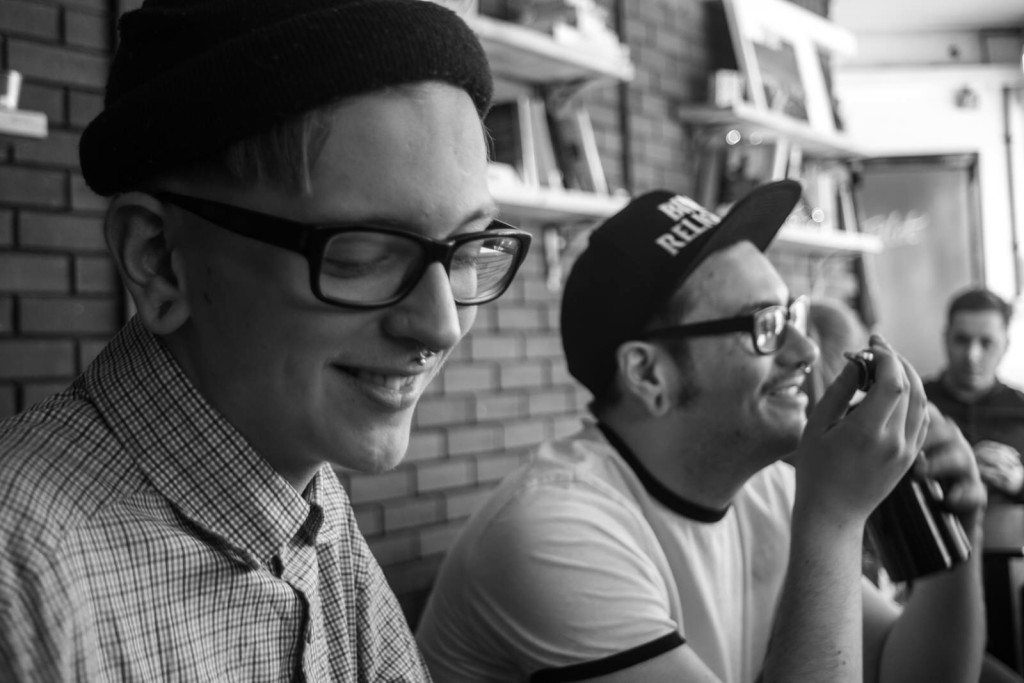 One of the featured “ones to watch” acts in our 16 For ’16 feature at the start of the year, Belfast duo apartments will play a live Thin Air Tuesday Throwdown (and their last show for the foreseeable future) in the intimate space of Lavery’s Belfast Back Bar on Tuesday, July 19. Having released their six-track debut EP, Rush, back in October of last year, the emo/hardcore pair have quickly established themselves as a live act very much worth checking out. Admission is free. The Thin Air DJs before and after. 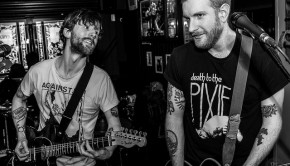 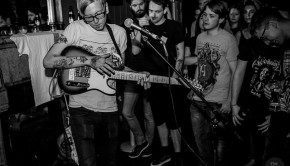 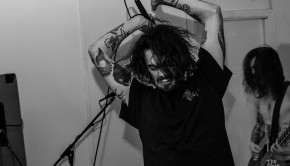 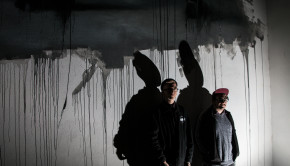