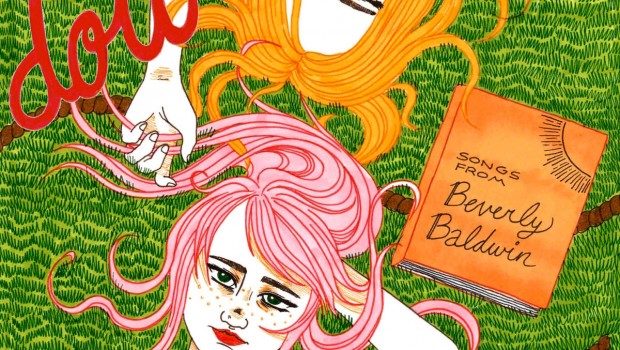 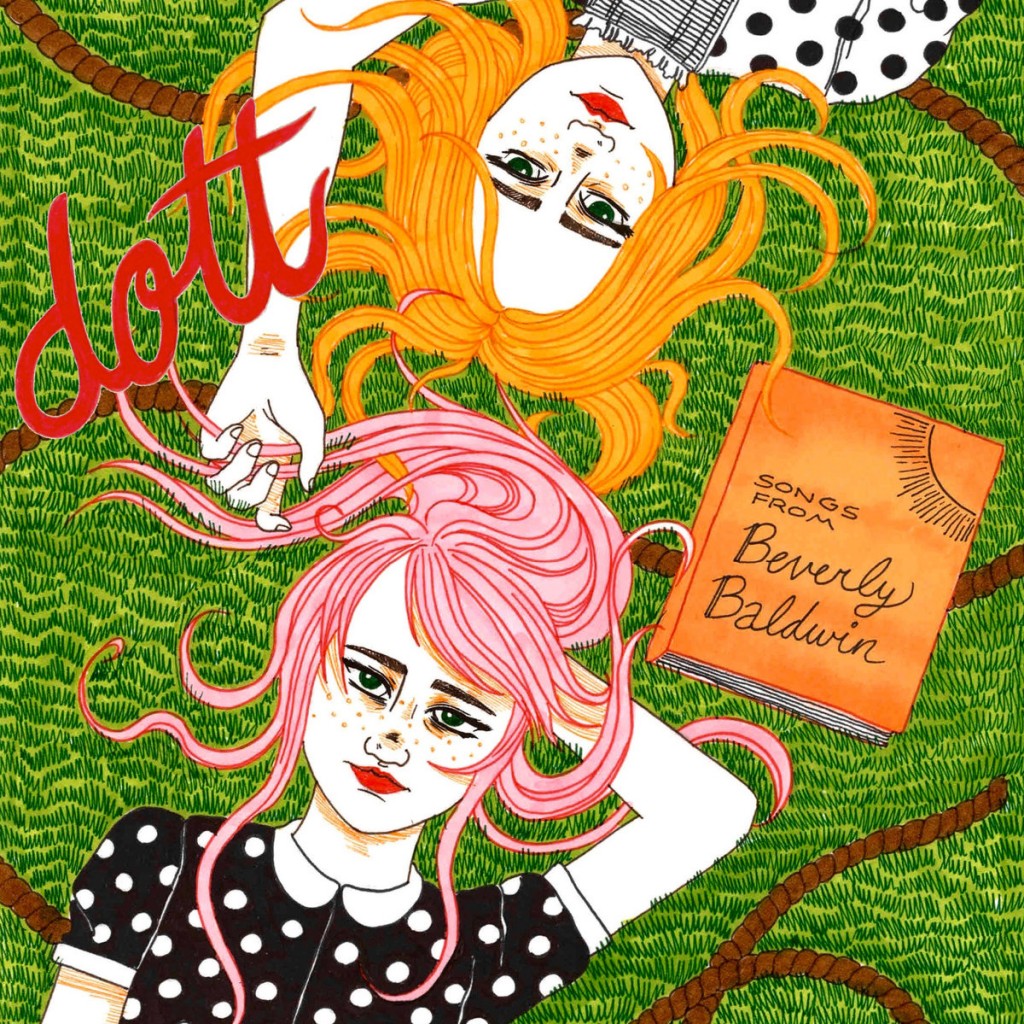 Long-time TTA favourites, Dott first appeared on our radar back in January of 2012 via a demo of ‘Leave Tonight’. Four years a bit on, the Galway garage-pop quartet are back with a four-track EP distilling exactly what has kept us firmly interested in their trajectory to date.

Set for release via NYC’s Mirror Universe Tapes on Friday, Beverly Baldwin was written and recorded by Anna and Evan of the band during a year spent in Toronto following their marriage in 2015. Titled after the part of Toronto where they recorded the EP in their tiny apartment, the release marries subtle hooks and sugar-coated harmonies with an underbelly of sublime, swirling noise in expectedly infectious fashion.

According to the band, the EP (which also features guest vocals from Andrew Elstner of Torche) “speaks about the subject of love; romantic and platonic and big changes in life such as getting married and moving to another country, far from many loved ones.”