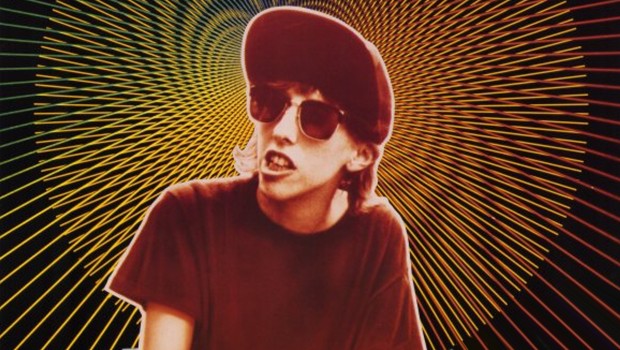 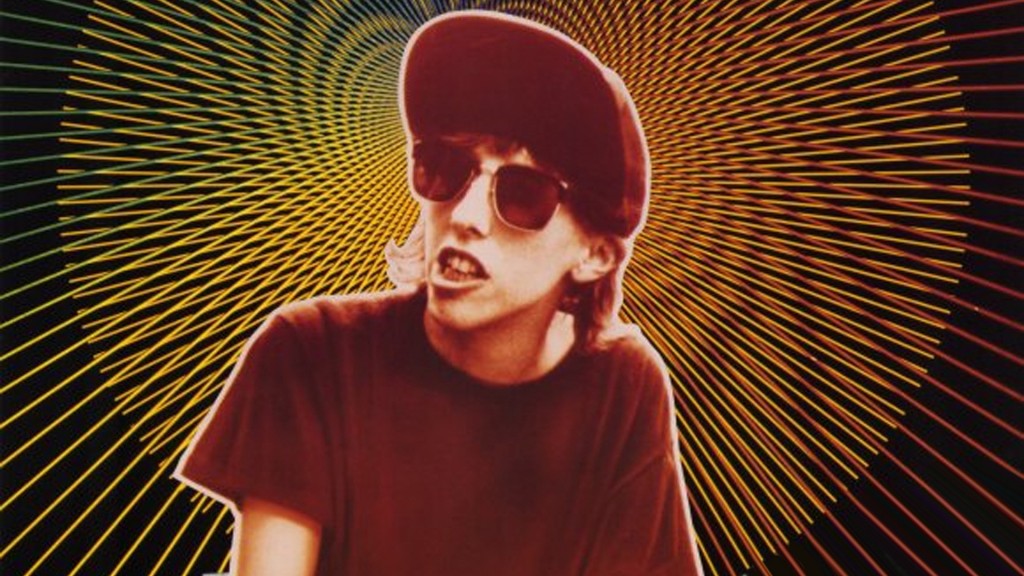 With its sell of “classics films through modern eyes”, 30 Under 30 is a new season of must-see films to watch on the big screen before the age of 30.

Taking place in various venues in Belfast and Derry from August to October courtesy of Queen’s Film Theatre, Belfast Film Festival, Cinemagic, the Nerve Centre and Strand Arts Centre, the programme for the festival addresses a wide range of issues and concerns for under-30s such as becoming an adult, love and friendship, finding your place in the world, work life and dreams versus reality.

Claire Shaw, Press and Marketing Officer with Cinemagic said: “Working together with our four partner organisations, ’30 Under 30’ aims to take a different look at cinema by presenting classic films through modern eyes. Part of the fun of the season will be in joining the dots between artists early on in their career and what they went on to do, and also looking at how film influences us in terms of fashion, music and even the language that we use.

Every generation brings their own thoughts and ideas to the cinema and we’ll be presenting an incredible range of both well-known and lesser known films in a different way, with outdoor events, DJ sets and online and offline discussions, as well as offering the chance to vote for the ’30 Under 30’ Audience Choice film which will be shown at Strand Arts Centre in October!”
For full programme details and to book tickets, go here.

Check out the remaining screenings below. 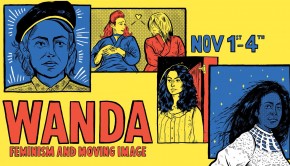 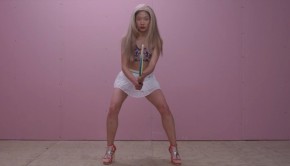