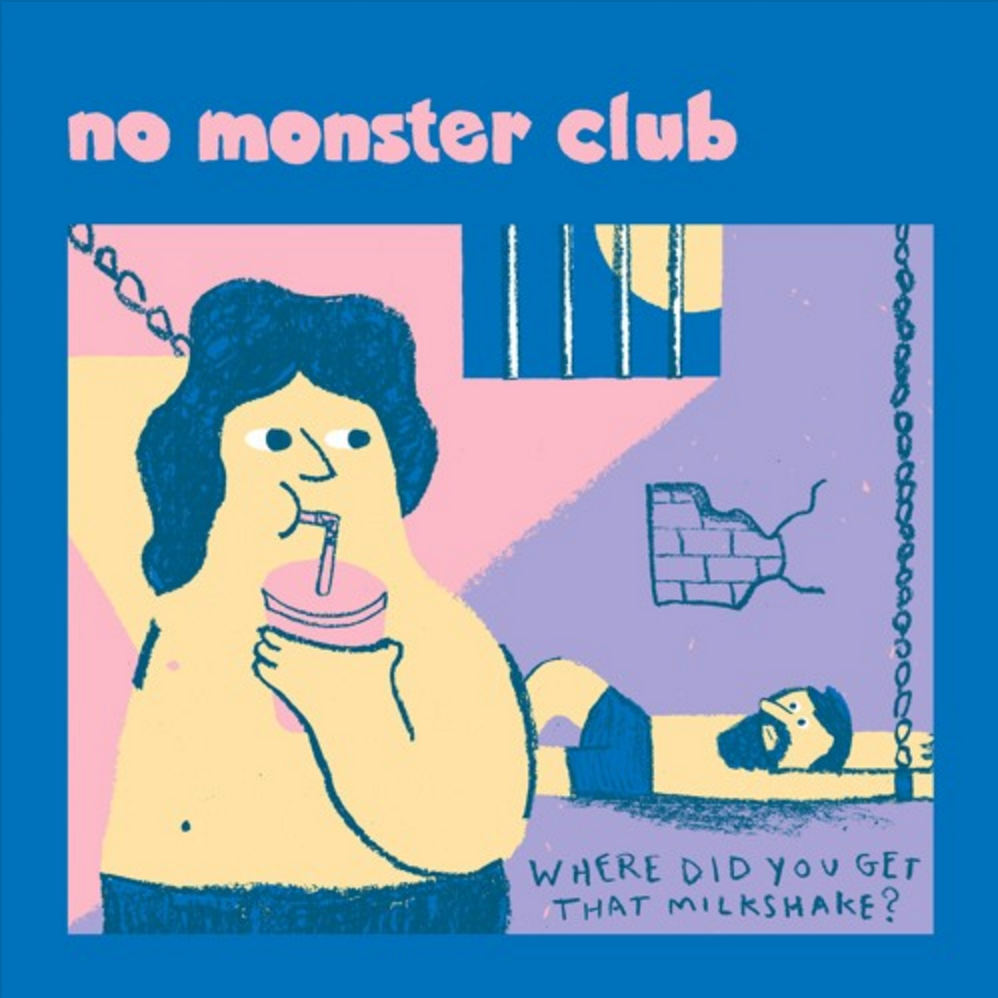 A typically buoyant effort clinging – rather impressively – to the last fleeting vestiges of summer vibrations, ‘Hippocampus Circus Maximus’ is the closing track from Dublin’s No Monster Club’s forthcoming debut 7″, Where Did You Get That Milkshake. Despite having released a dozen albums to date at home, the release will also mark Bobby Aherne’s abundant indie-pop project’s debut US release. Irish folk, have a pre-order here.

Want a song to hum for the rest of the day, week – month? Stream below.