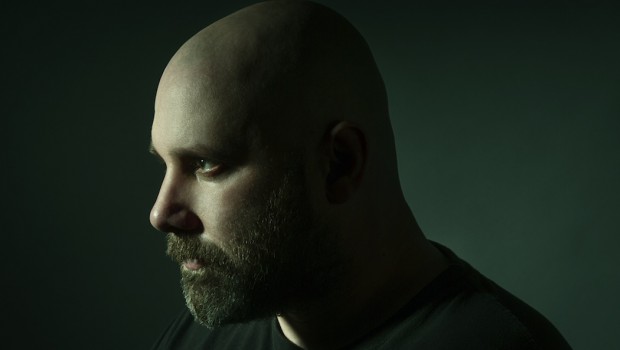 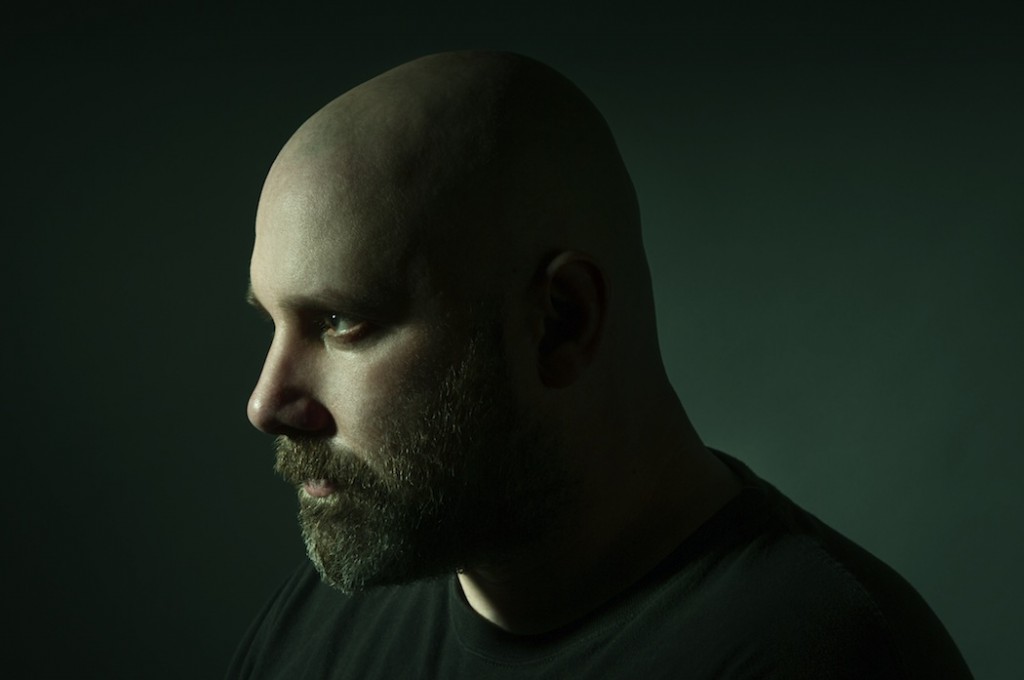 Lingo Programme Manager Erin Fornoff said, “Irish Spoken Word has gone from being a practically unknown and underground movement to being an invigorating part of Ireland’s wider culture, you just have to look at RTE’s Euros campaign featuring poets to see that, and Lingo was always about driving and enabling that process. Spoken word is all about having a voice. This year we wanted to look more closely at what voice can mean for the world. We wanted to explore what role spoken word has to play. And question how we can amplify voices calling for change.”