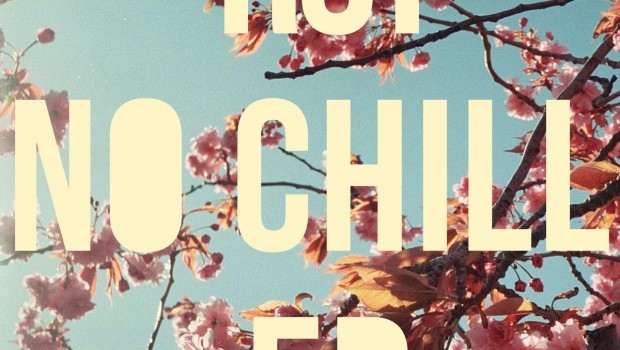 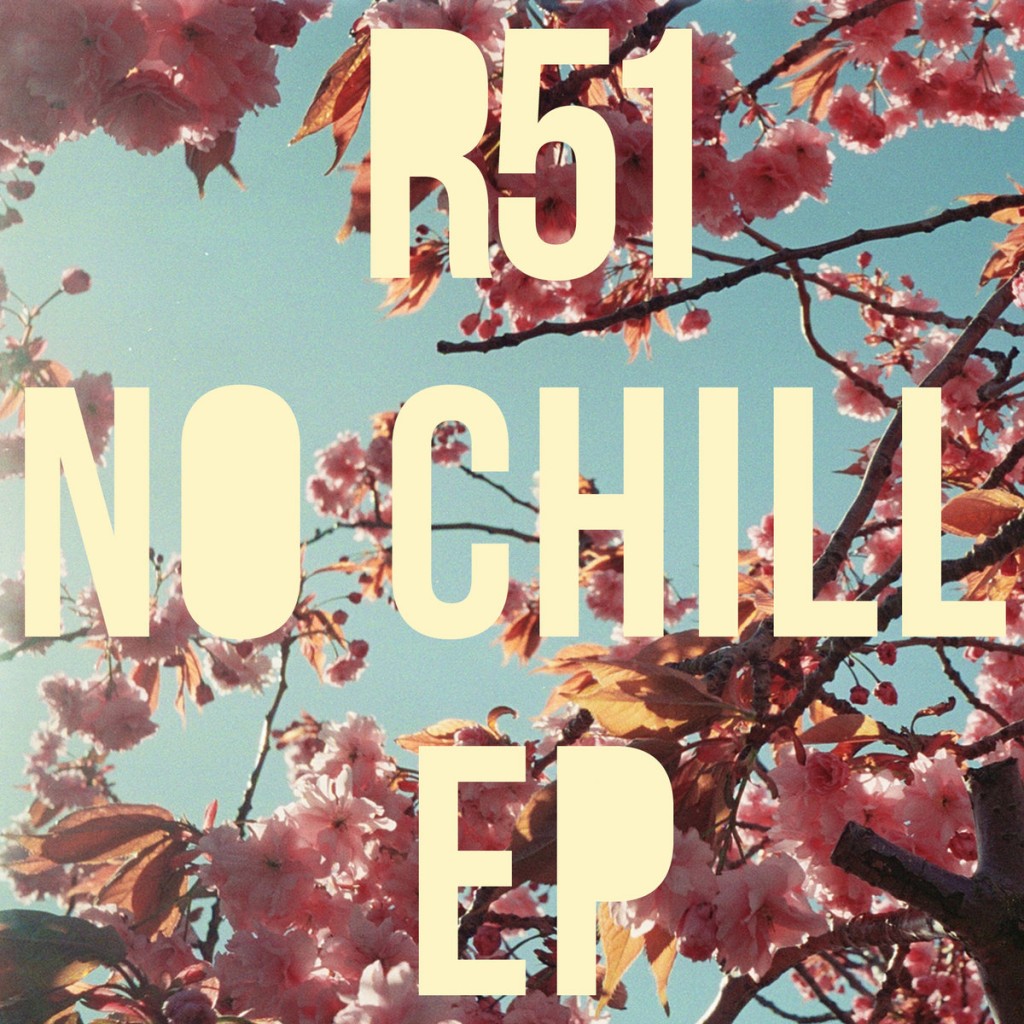 That steamrolling wall of sound which smashes through the mix and opens R51’s No Chill EP is a pretty undeniable statement of intent: the Belfast five-piece is bringing their already exceptionally high game to a new tier. Expanding on the palette set out on last year’s  the group delve deeper into shoegaze territory, as the emphasis on this outing is focused on the swirls of textured guitars and soaring vocals. It’s noisy and chaotic, yet intricate and finely honed. ‘Elephant’, the EP’s first song, is a clear testament to this as the seismic opening contrasts with Melyssa Shannon’s delicate, yet confident, voice. The influences which defined the previous EP (My Bloody Valentine, Smashing Pumpkins) are still present, but they’ve found a better way to merge them into a cohesive whole. At times on Pillow Talk, it felt as though they were independent little blocks, simply placed side by side to make a song, while on this release they’re unified in much more carefully considered and successful manner as evidenced by ‘A Perfect Life’ whose Failure-like intro guitar of effortlessly segue ways into a Siamese Dream-esqe chorus. But the true strength of this offering is its gentility. In spite of the fire and noise that characterises their sound, there is a fragility and compassion running throughout. “Flesh”, for example, has a heartfelt optimistic reminder endlessly looping over a warm sounding acoustic guitar and as the full band comes in, the wave they ride feels as though it’s trying to elevate the listener to a point of serenity, rather than crush them under the noise. It ends the all too short collection on the correct tone; one of apprehensive, yet persistent hope.

No Chill is a step above their other work, however, there is an unfortunate, lingering feeling that things aren’t as good as they could be. The release sounds as though it’s sitting atop a Tsar bomb patiently waiting for the right moment to completely level the listener, but there’s a restraint and trepidation that prevents them from doing so. It’s as though they’ve gone to the cusp of the greatness, but couldn’t quite find the momentum to go that extra bit further. R51 have so much potential that it’s hard not to believe that they’ll blast past that line in the not too distant future. But in the here and now, they have delivered a stellar release with six nuggets of beautiful guitar music and the promise of something greater on the horizon. Will Murphy