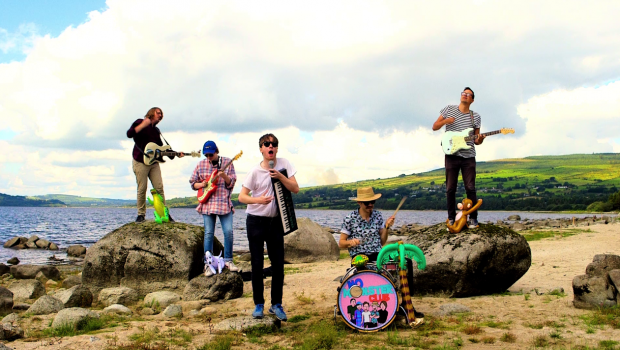 Video Premiere: No Monster Club – Do The Mess Around 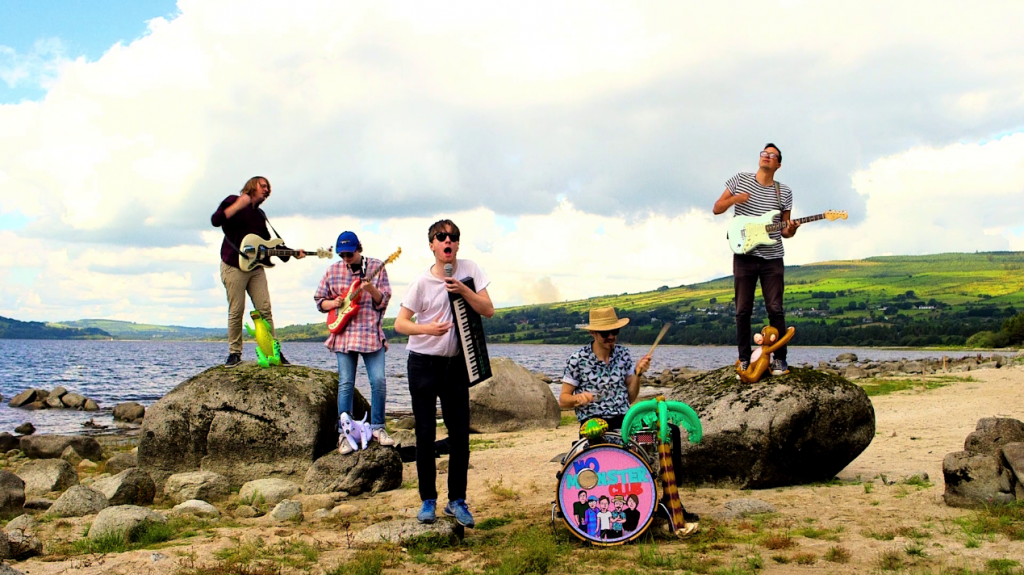 With its synopsis of “en route to the big gig, the boys cross paths with a peculiar stranger…” the Bobby Aherne-fronted outfit’s latest visual extravaganza is a veritable feast for the senses. The track itself is one of four new songs on the 7″ EP Where Did You Get That Milkshake?, which you can buy here.

No Monster Club play the following Stateside dates dates over the next two weeks.

Have an exclusive first peek of the video for ‘Do The Mess Around’ – directed and edited by Gary Sheridan – below and don’t forget to do the mess around, you hear?