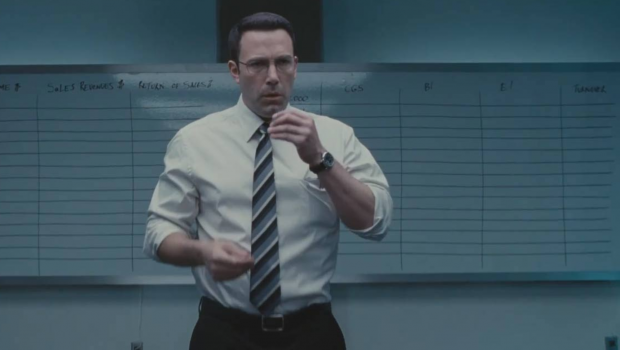 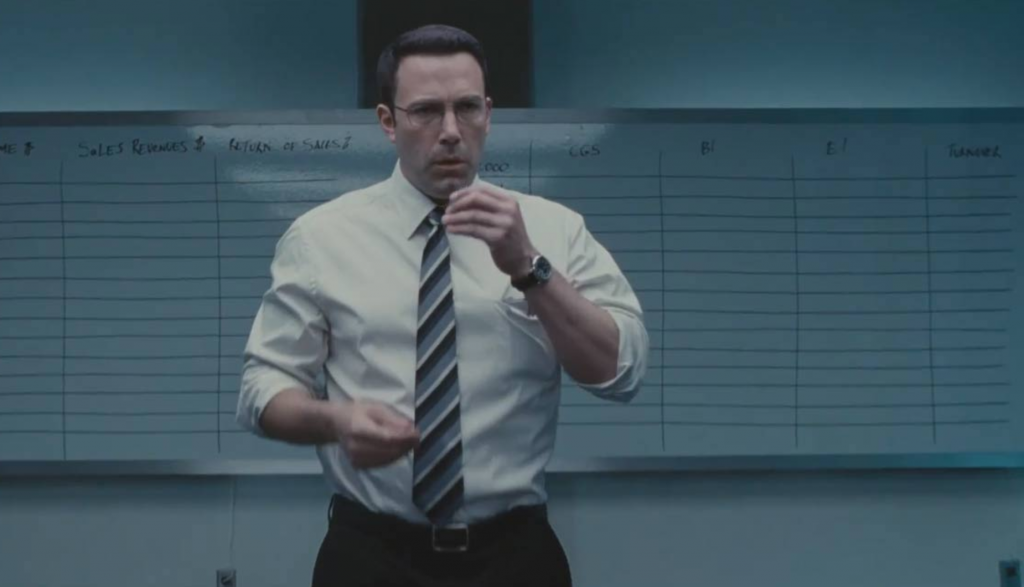 If there was an award for the most ludicrous film of the year, then Gavin O’Connor’s The Accountant would surely win, hands down. But there is a certain, self-aware charm to the film that has grown on me like a virus, as there is no doubt that the director is having fun when the main protagonist is basically an autistic Batman – minus the suit – who works as a gifted accountant while having a knack for killing people. And he partakes in the practice of killing rather a lot…

The Accountant tells the story of a mysterious man with high-functioning autism, killer fighting skills and an arsenal of weapons, who has wide-ranging connections to the global criminal underworld. Even with the police closely on his tail, the accountant manages to keep his feet firmly on the ground by helping mom and pop businesses get around ‘the man’. When he takes on the books of a struggling technology company, that seems to have a hole in its finances, people who are close to the investigation start to die, endangering a female employee who he uncharacteristically becomes fond of. Queue the carnage!

With a cast that is lead by Ben Affleck as said accountant, you have greats such as John Lithgow (Interstellar), J.K Simmons (Whiplash) and Jeffrey Tambor (City Slickers), alongside newer talent in Anna Kendricks (50/50) and John Bernthal (The Wolf Of Wall Street), making for a serious role call. I’d definitely be lying if I said that I didn’t feel that they have been wasted on this ridiculous film, but as Affleck’s mysterious character starts to get into his swing of what he does best – accounting, killing and being generally awkward – I started to admire some of the action and humour, of which I think a fair amount is intentional. I’d go as far to say that the director possibly knows full well how cliche much of it is – either that or it got ripped up by Warner Brothers in the editing room. I was shaking my head in disbelief at some of the plot twists and story arc, and yet I couldn’t help but laugh as the ridiculousness gives into overdrive. The absurdity escalates right up until the credits.

If you take The Accountant for what it is – a silly, over-the-top action film with some great actors – then you’ll not be disappointed. But if you go into this film expecting to see something of substance, then you may be rather disappointed. For me, I enjoyed it more than I think I should have and possibly for the wrong reasons, I suspect. But I was entertained, and that’s what matters. Kev Lovski