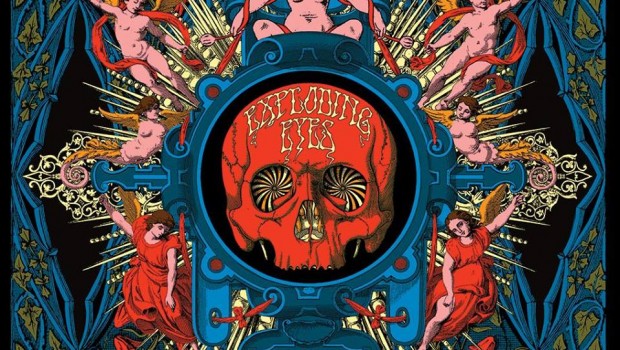 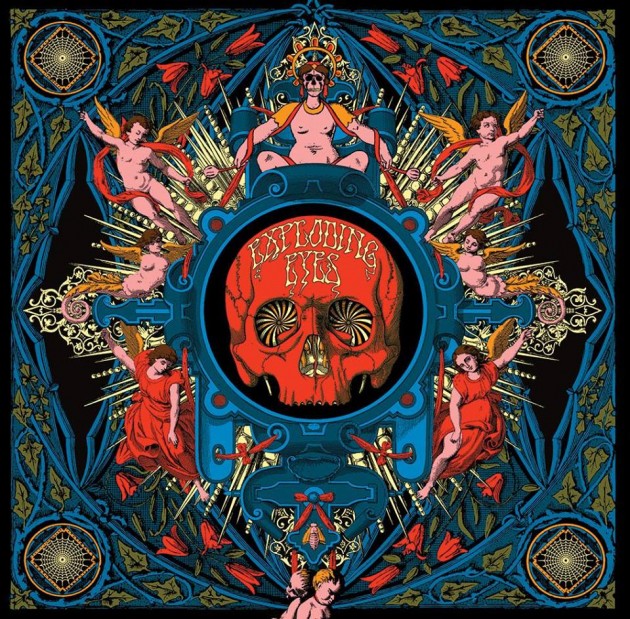 The LP is launched upstairs at Whelan’s on February 3, with support from psych-doomsters Wild Rocket and nugazers Galants, More details here.

Prior to this, the band released two singles on Bandcamp. Channelling the likes of Hawkwind, Love & Pentagram, check out the album’s lead single, ‘Something Critical‘.