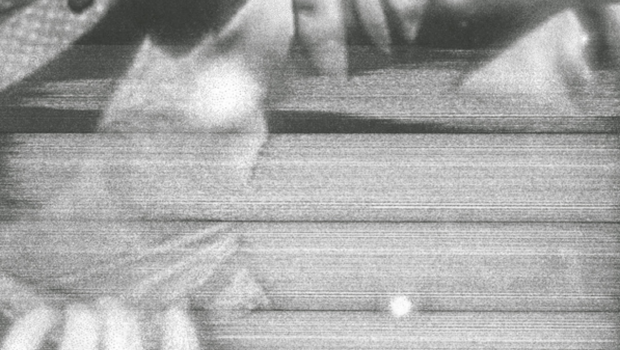 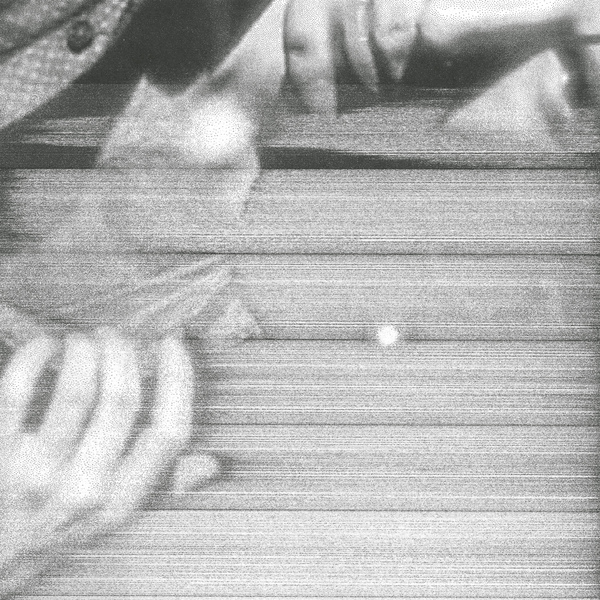 The issue of building your persona around darkness is that after a certain point it becomes ridiculous. An overwhelming sense of nihilism, an abhorrence of any kind of salvation and an unwavering fascination with misery can be profound, for a while. Those who can sustain careers built around gloom, the likes of Sun Kil Moon, Scott Walker and Nick Cave, know that you have to allow some light in. Because if you don’t and you’re unwilling to go the extreme, á la Ian Curtis or Richey Edwards, then all you doing is insincere posturing which will inevitably slide into unintentional parody. There are albums whose single-minded devotion to the murkiness of the human soul and the passively uncaring omnipotent eye of the universe has yielded incomparably good results, Neil Young’s Tonight’s The Night for example. But there are so much more whose fascination with shadows and despondency becomes tiresome and meaningless shockingly quickly. Gross Net’s Quantitative Easing is a fantastic example of the latter; a record that has so much potential and does so much right and yet ends up being listless and underwhelming.

The most immediately striking aspect of the LP is its mood. Pop it in and within seconds we know exactly where we are: a smoke-filled, hazy electronic world where the sustained musical notes and disembodied howls are one in the same and every sliver emotion has been wrapped in so many layers of abstraction and distance that only source of any kind of humanity is the words. It’s intensely ominous and at times quite nightmarish, in a very ordinary way. It’s the soundtrack playing in the most ominous club in Rick Deckard’s Los Angeles and it’s massively compelling. Having crafted such a clear sonic world to inhabit, it’s hard not to get completely sucked in from the outset. Adding to this infectious charm is the choice of influences. There are shades of a huge number of icons from post-punk draped over every square inch of the album. Kraftwerk’s electronics, Stephen Morris’s drums and John Lydon’s droll, maniacal warble make an appearance. The combination of these influences into some nightmarish flurry, as on the excellent Spaceman-3-on-a-bad-trip ‘Beautiful Boy’, is magnificent. Yet, as we delve deeper into the record’s oeuvre, its initial promise and intrigue give way to tedium.

This atmosphere on display is suffocating at first, and then there’s nothing. After the initial excitement, it becomes quickly apparent that Gross Net has one trick and that while he can assemble a foreboding and powerful aural landscape, he struggles to actually compose songs that have any forward momentum or heft. As you reach the forty-fiveminute mark, you do begin to wonder how many variations on this theme do he has left before he decides to call it quits. The worst thing about this is that the environment, which at one point was suffocating and overbearing, and you start noticing the set dressing and how insincere it feels almost like someone grabbing you and making the same point over and over again about how terrible things are. At first, the argument is compelling and pertinent, but when you reach forty minutes you’d like them to let you go, please. Will Murphy