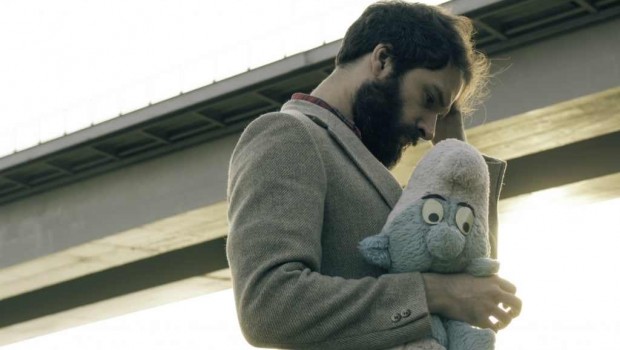 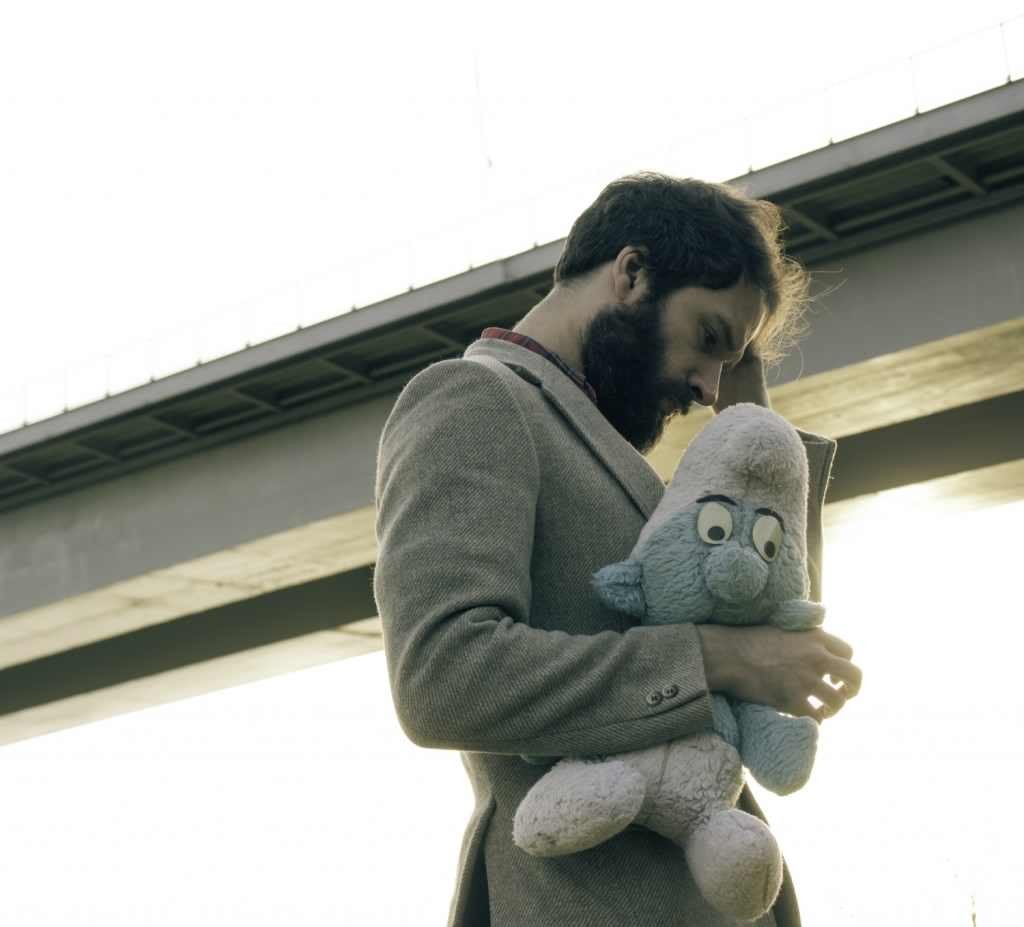 Set to release the video for his single ‘Relics’ on Monday (which you can preview below) Derry singer-songwriter Chris McConaghy AKA Our Krypton Son returns with a Kafkaesque tale for the latest installment of his Thin Air column.

One morning I awoke to find I’d transformed into a gigantic animated turtle. I lay in bed, upended on my flat, brown coloured shell – which was two-dimensional and, having presumably been drawn by some celestial cartoonist (one clearly on a budget), lacking in any detail whatsoever. I stared terrified at the ceiling, unable to turn my body over. I immediately started panicking and tried to go back to sleep in the hope that this nonsense would prove to be a dream. But without eyelids, sleep seemed impossible. I tried to call my girlfriend (who was downstairs having gotten up earlier) but my altered throat and vocal chords meant that I couldn’t speak. Later I would discover that I could form words but my usual voice seemed to have been replaced with a guttural voice-over that, regrettably, could only issue clipped phrases of exclamation in a Southern Californian patois. All of which, ultimately, would make phoning in sick to work problematic. I frantically hissed and bellowed at nothing. My girlfriend ran upstairs to investigate the noises coming from the bedroom and recoiled in paralysed horror as she flung open the door. She backed away slowly – half weeping, half giggling – before shutting the door tight after her. I heard her screams down through the house then the back door opened and slammed again. She was gone. After a considerable amount of effort I slid my body onto the floor and tried to calm myself. Beads of animated sweat rolled off my shell before disappearing into nothingness. Why had this happened? What was going on? Was this strange metamorphosis the result of some childhood trauma? Or some bizarre penance for something I shouldn’t have done? My cell shaded membranes wept a little.

It would be hours before my girlfriend would come back, and though initially she had been repulsed, she now appeared to pity me. We conversed a little through the closed door – she asked me all sorts of bewildered questions which I did my best to answer, then she left again. Some time passed and I gradually came to terms with my situation. I found I could move about the room very slowly and the concentration required to do so stopped my cartoon brain from thinking too much. I did nothing else but dream of my childhood. A time I longed for more than anything else in the world, except – inexplicably – pizza. I felt extraordinarily hungry. I hid under the bed in darkness and drifted off to sleep. I dreamed of being a real boy, of playing with my friends but the dream was reversed and seemed stuck in an endless loop. A loop in which I’m soaking wet, trudging backwards down a hill towards a bridge. My face is burning red and hot salty tears roll back up into my eyes. Friends call my name and it echoes past my ears in reverse. I’d left them behind at a stream where a rope swing hangs from a tree. Someone is playing MC Hammer on a portable cassette player. Siht hcuot t’nac U. As I crawl backwards over the rocks to take my place in the water, on my ass, my feckless young pals begin the end of laughter in reverse, sucking the noise back into their throats. Ah ah ah ah. Ah ah ah ah. The loop ends with me smiling mid swing, before the rope snaps, then begins again.

I’m awoken from my reverie with a cautious knocking. It’s my girlfriend. She slides a cartoon pizza under the door. “Rad”, I grunt. Chris McConaghy