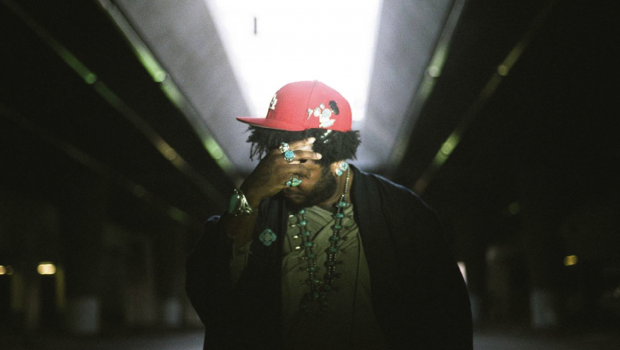 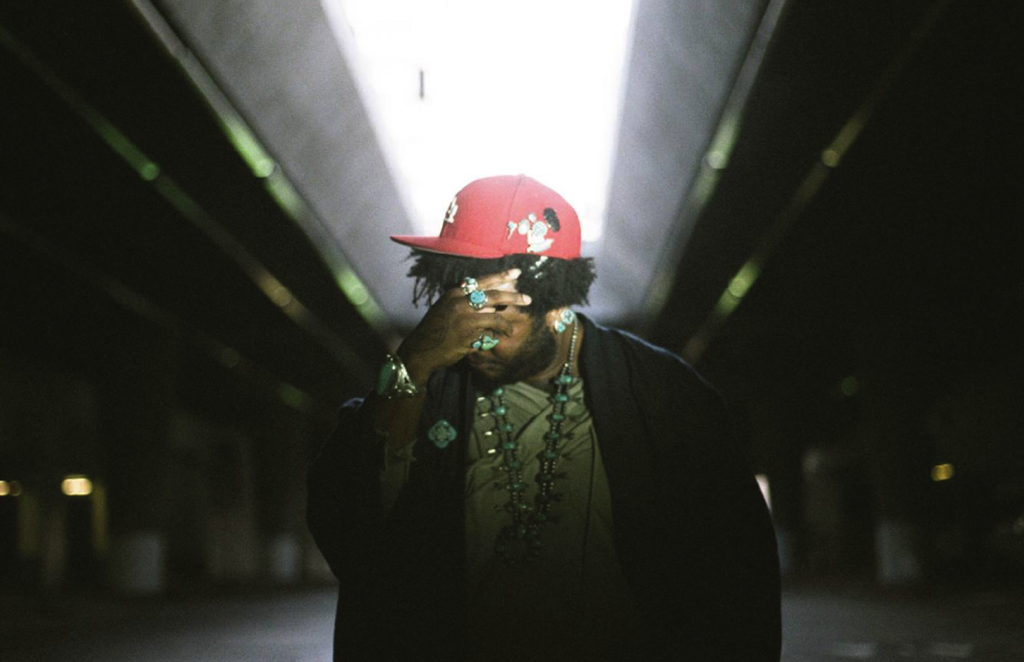 As part of a forthcoming 2017 world tour, it has been announced that Thundercat will play a date at Dublin’s Vicar Street on March 27. Presented by the ever-tasteful guys at Choice Cuts, will mark the return of the Californian multi-genre bassist, producer and singer, who played the legendary Thomas Street venue back in April 2015. Doors for the show are 7.30-11pm and admission is €25.00 ex booking fees. Tickets go on sale on December 9 at 9am. 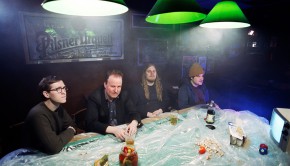