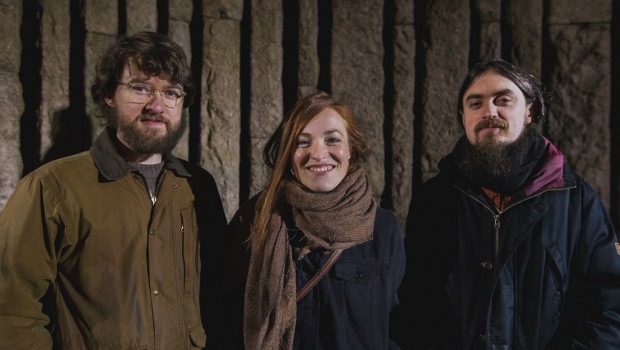 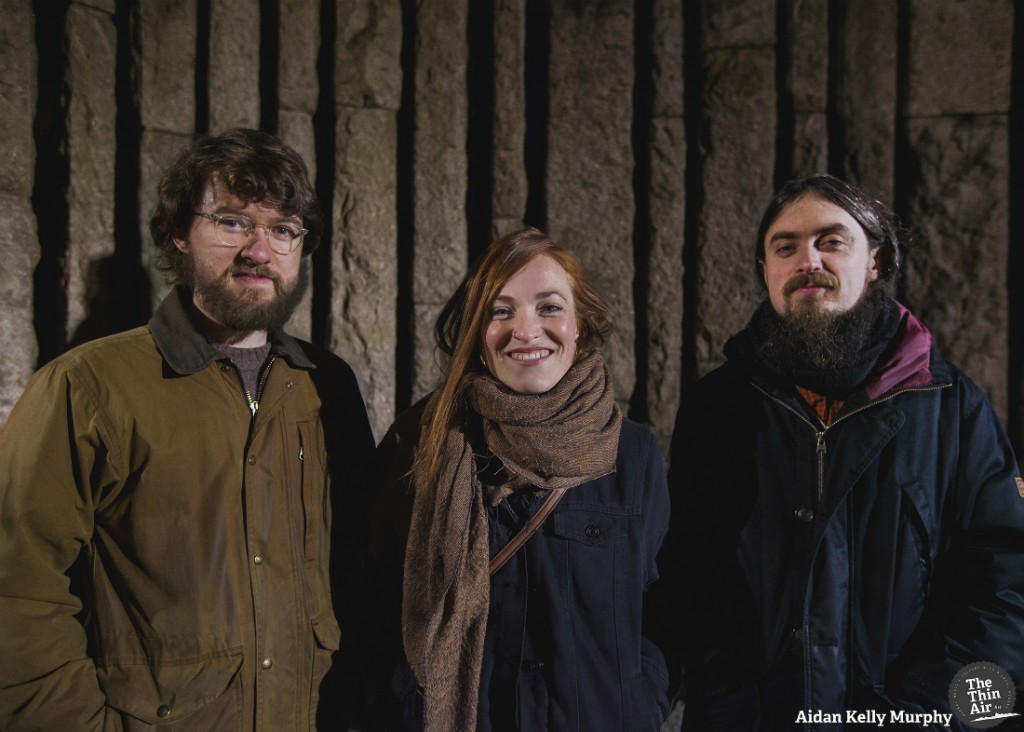 With groups like the Gloaming making some not insignificant waves, Irish trad music seems to be gaining more and more ground, in a crossover context. It’s within a framework that a band like Rue can finally get the respect and due recognition they deserve because lord knows the Dublin-based group has earned it. Made up of Lynched alumni Cormac MacDiarmada, Brian Flanagan, and Radie Peat, the trio specializes in carefully crafting their own reinterpretations of classic standards from both sides of the pond.

While they may not have much in way of material at present, what they do have is pretty stellar. What they do so well is treading fine emotional lines as their songs run along the razor thin edge between fragility and fracas, compassion and chaos, and heartbreak and horror. The captivating aura that this tension adds to their output is best demonstrated by their rendition of “Kathy Cruel”. The old American standard that has been reworked by the likes of Karen Dalton and Nick Cave is given a new dimension through the Peat’s vocals. Sounding like Beth Gibbons after decades of being worn down by society, Radie’s voice carries with it the perfect level of pain, misery and simmering rage that the song requires. The three piece are still young, but already hit onto something quite special. Will Murphy