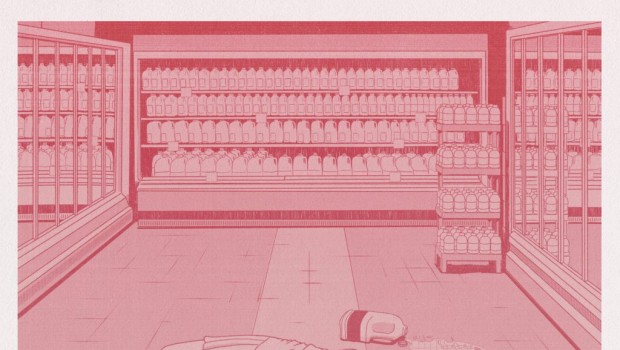 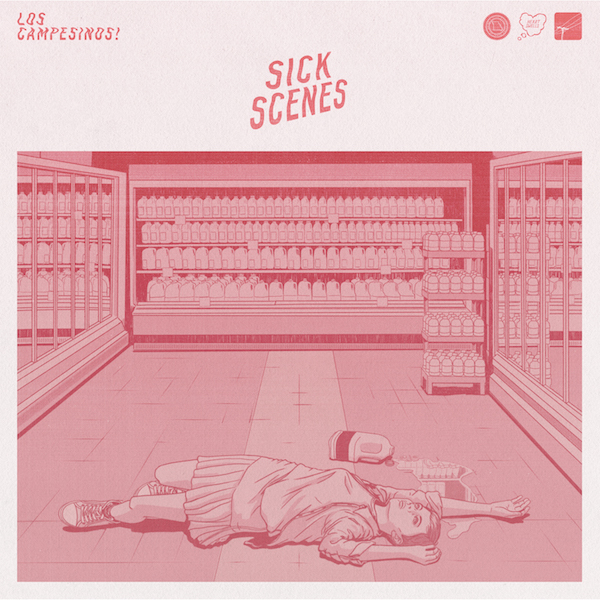 Remember when we thought George W. Bush was as bad as it could get? What idiots we were. That’s the thing about getting older; hindsight will always make even your deepest insights ridiculous and your perception of what’s truly bad a constantly rising gradient on a graph that ends in a point with a flaming eye at the top. Or something. The point is that looking backwards has a way of creating context but also highlighting some of the folly of our endeavours. So it’s best to take it with a pinch of salt.

Case in point is Los Campesinos! who’ve made a career of blending meditations on loss with a sonically sunny, even ironic, disposition. The group seem at least aware that while a moment can be tragic the very act of looking back can be an equally healing, wistful or laughable endeavour. Just check out the first track of their new album Sick Scenes ‘Renato Dall Ara (2008)’. Fans may think the parenthetical time stamp simply refers to the bands celebrated debut album Hold On Now, Youngster… but the concept is likely wider, including a parallel with Bologna F.C who had their own kind of success when they clawed their way back to Serie A in the same year. If that sounds unlikely then you really don’t know how much Los Campesinos! love football.

The analogy is stretched further by the fact that Campesinos are themselves, in a way, a piece of nostalgia; cutting their teeth as a particularly distinctive peak in the NME’s noughties driven renaissance of English guitar rock. On Sick Scenes this is particularly noticeable considering how it serves as a continuation of the group’s spry and wry lyricism and energetic musicality. It’s damn right chipper for the most part and songs like lead single ‘Broke up in Amarante’ even seem to be eager to borrow some pop punk overtures. At other times the sound is a little dated like ‘A Slow, Slow Death’ which sounds like The Proclaimers read too much and got airs.

For the most part though Sick Scenes isn’t bad. It just can’t manage to match its earnestness with a continuously engaging quality. Maybe it’s just time that has diminished the glittery, smiling punch of what they honestly do well but even a track like ‘A Litany Heart Swells’ which has a big beauty behind it feels kind of lost, anachronistic. It may also be the group’s lack of expansion because though there’s hints of groups like Joan of Arc and Xiu Xiu there’s very little of their daring. And yet how could you not smile at the harmonies, the driving pulse of the group, the open heart lyrics? After all this is a hug, one that says “I get it” rather than “It’ll be ok”. Los Campesinos! may not be pushing the boundaries of music but what they’ve done is clearly delineate their own playful space, like the white lines of a football pitch. Eoghain Meakin