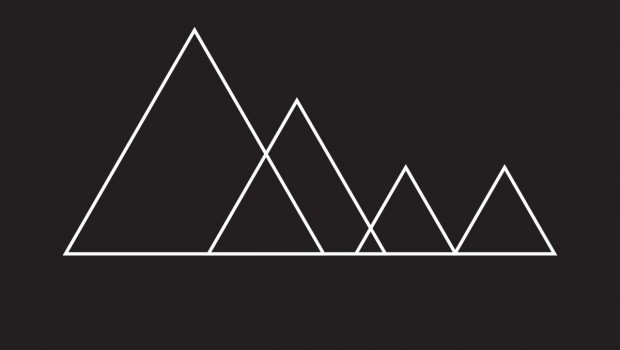 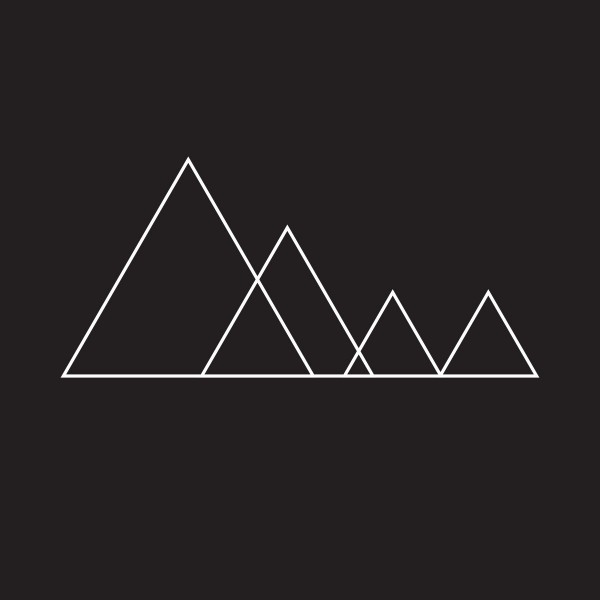 HAWK are a Berlin-based, grunge-infused indie rock band who, since their formation in 2013 have had a tendency to address social and political issues through their music, all the while blending dark tones with sometimes delicate and sometimes ferocious arrangements and ethereal vocals.

The band’s latest release, She Knows, builds upon the foundations laid by last year’s HAWK EP.  ‘Introduction’ starts the EP on the right footing, a largely atmospheric piece that builds into crashing drums, crunching distortion, and powerful vocals.‘Take it Away’ then, the EP’s second track shows the band embracing a newer, heavier sound. Starting delicately and quickly building into something much louder and more ominous in tone, it proves a strong successor to the heftier sounds the HAWK EP hinted at with ‘Once Told’.

Though the band do not identify as a political group, their songs regularly engage with social and political concerns – ‘Take it Away’ tells the story of a friend of Julie Hawk’s who was followed home one night and later told she should not have been out so late on her own. ‘Static’ discusses politicians who fail to deliver on their promises to bring about change. ’Mirror Maze’, a track somewhat reminiscent of Now, Now’s 2012 album Threads in places, addresses society’s expectations of women. ‘Ghosts’, the final track of the EP, is something of a rallying cry, calling for people to feel more comfortable in being themselves.

She Knows has more bite to it than HAWK’s previous releases, as the band moves further away from the more folk-heavy elements of their Clock Hands EP, and bears signs of a push into a darker aesthetic, largely through ‘Take it Away’ and the interludes between tracks. She Knows is HAWK’s most deliberate work to date, with each track flowing into the next, contributing to a satisfyingly cohesive whole. Vincent Hughes

Summary: Check out: ‘Mirror Maze’ and ‘Take it Away’