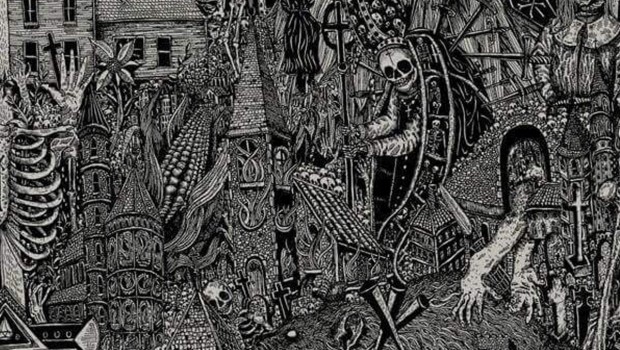 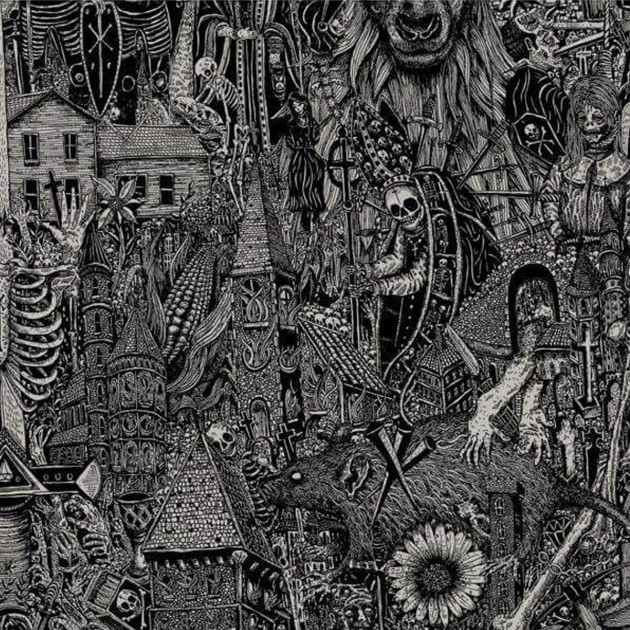 Having spent the last few years establishing themselves around Belfast originally as a trio before expanding to become a quartet, the heft-laden hardcore act Hornets finally release their debut album, Witch Hunt on May 19.

Witch Hunt will be the first release on newly established promotion & record label Solid Choice Industries – who have in just the last 2 months, brought Belfast rare shows from the likes of Russian Circles and Grails.

You can pre-order the album from Bandcamp – it’s available digitally or on toxic yellow transparent vinyl, with package options for t-shirts, an A2 art print of the album art, designed by the band’s frontman Rich.