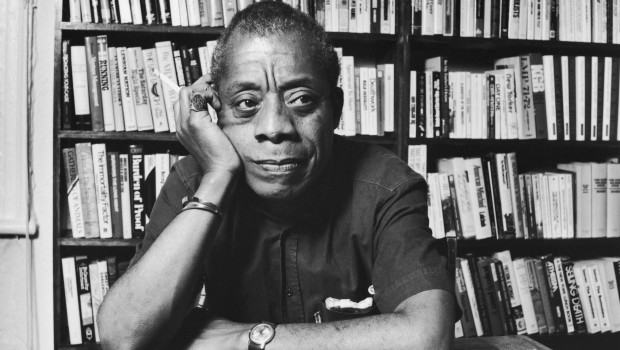 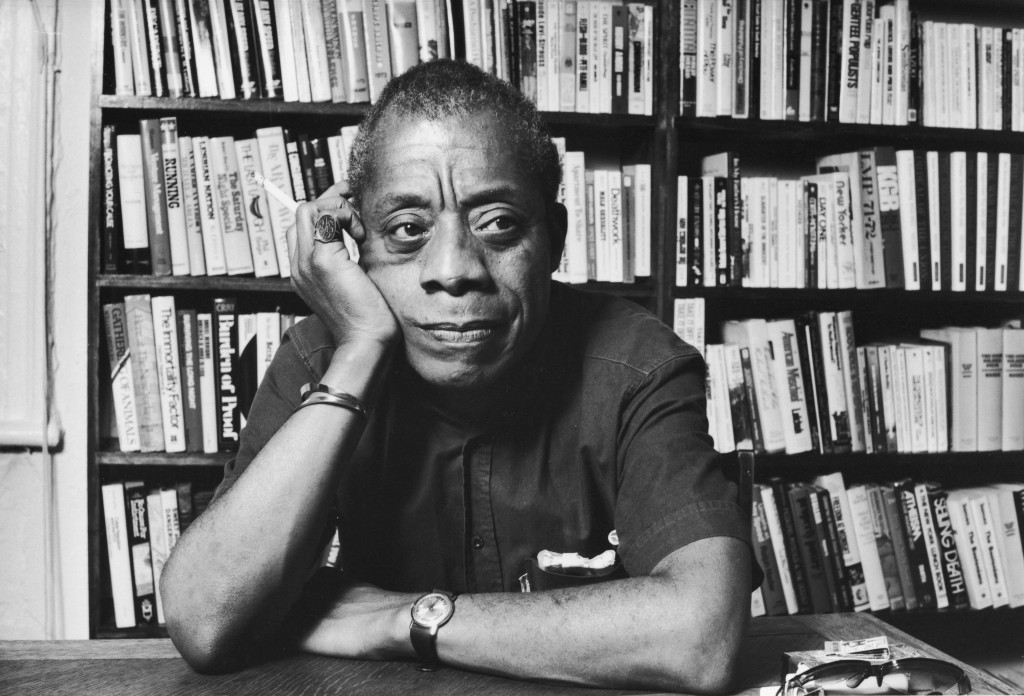 If the words and legacy of poet, playwright, novelist and social commentator James Baldwin were ever in danger of being forgotten, then director Raoul Peck (Fatal Assistance) has done the world a great justice. And who better to deliver these words than Samuel L Jackson, with his suitably defiant, yet eloquent delivery of the great man’s words.

I Am Not Your Negro is a documentary that compiles various writings on race relations in the US by Baldwin before he died in 1987 and ties them into the huge racial problems that still exist today. The film is centred around material from his unfinished book Remember This House, which charted the lives and subsequent assassinations of his close friends and colleagues Medgar Evers, Malcolm X and Martin Luther King Jr, a book that was set to be an explosive and damning take on the troubling race relations in the United States at that time. There were only 30 pages that were finished in the manuscript, so what Raoul Peck has bravely attempted to create is a visualisation of how Baldwin would react to the present racial debacle that still engulfs America. The results are thankfully stunning but undoubtedly controversial.

Using archival material spanning the whole of the 20th century, right up until today, Peck has created an absolutely essential piece of film, one that lays bare how little the USA’s racial problems have progressed, underneath the veneer of the rampant and skewed media and television representation. Tying in the civil rights movement of the 60s, to present day movements like Black Lives Matter, Peck seamlessly melds a wide range of subjects that are crucial to the ever-changing representation of black people across the wide spectrum of media, with a close look at Hollywood in particular.

Jackson’s delivery of Baldwin’s words gives a fascinating outlook on the hypocrisies and sometimes scandalous racial depictions and attitudes, though you are also given an insight into what he deemed to be appropriate and fitting for the times. What is most interesting is the footage of Baldwin as he debates what I can only describe as white ignoramuses on panel and talk shows. While he remains physically composed, you can see the frustration and anger seeping through his strained demeanour.

To say that I Am Not Your Negro is an important piece of social commentary would be to underplay it. Raoul Peck has ingeniously melded the old with the new, to lay bare the state of the USA now, warts and all. And for the most part it is not a pretty watch. The timing of its release, with the first black president having just left office, could not have been better and serves to hit home the huge and glaringly obvious problems that still exist. And with Baldwin’s damning words on race relations in the US being every bit as potent today as during the civil rights era, you will realise how little the country has moved forward. Which begs the question: how can it truly be called ‘the land of the free’? Kev Lovski

I Am Not Your Negro Kev Lovski