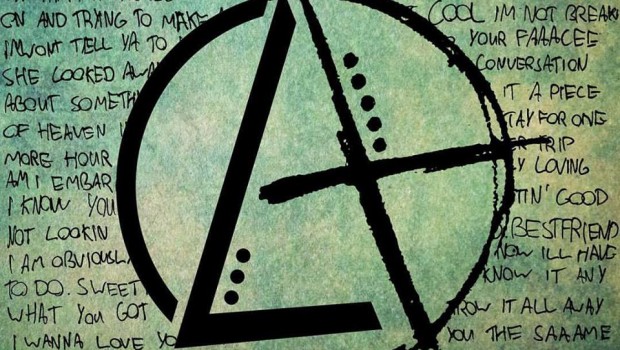 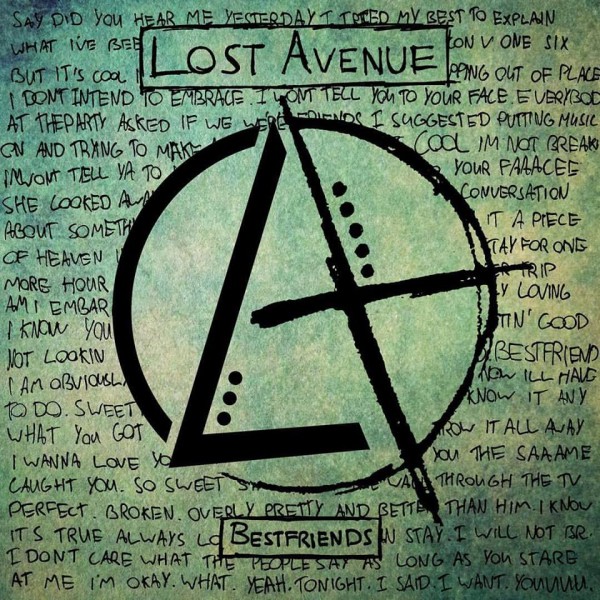 Derry based punk trio Lost Avenue recently unveiled their new EP Best Friends, the latest in a series of small releases that punch well above everything they’ve done before. Something about the release threatens to get lost within itself, however, thrashing violently towards an uncertain conclusion.

When listening to Best Friends, it’s hard not to get the impression that the band are aiming for something that is certainly achievable, but they’ve overcooked it, using sharp conversions and sudden alterations to an unnecessarily degree. This is likely due to some combination of self-doubt and the need to appear unique in an industry where familiarity can render you as a cheap imitation. These fears don’t manifest themselves in the form of weak performances by any stretch, but rather, an unfortunate confusion in the music.

Of course, the EP also displays the undeniable talent and progression of the group. Production is almost perfect aside from a slight murkiness in the bass that at times reduces from the release’s broader presence. Fortunately, this doesn’t detract from the commendable vocals of Dylan Bradley, whose chesty screams walk the fine line between audible and invigoratingly incomprehensible. It’s just a shame that these positive traits are overshadowed by the erratic nature of the music.

For instance, ‘Embarrassing Myself’ seems to emanate some sense of optimism, but counters this by using uncomfortable guitar playing as it alters between climbing up and down the scale, effectively muting whatever predominant emotion was meant to prevail. Coupled with this is a rather abrupt halt around the two minute mark that, while unexpected (likely the intention), lends to contribute to the already misaligned nature of the track. In ‘I’m a vegetarian (I can’t eat that)’ the problem of over-thinking appears again as the chorus is subjected to changing instrument patterns, conveying further the groups all out attempt at setting themselves apart from other bands in the punk scene. While chaos is a common trait of punk music, the disorder in Best Friends pulls apart the fibres of a cohesive release. The music tugs the listener around a labyrinth of musical skill with each turn adding a different guitar riff, drum rhythm or vocal interpretation; but in the process it loses itself and thrashes to an irresolute conclusion.

It must be said that, while messy, Best Friends still stands as the best work Lost Avenue have released to date. It manages to capture the essence of sincerity that permeated early pop-punk releases, dealing by and large with the theme of relationships and the internal frustrations that we face within them. The overthinking of the release is its biggest downfall, detracting from its overall enjoyability, but this is just a growing-pain in a band that show a great deal of potential and who will, given greater confidence, certainly deliver on their debut LP. Mitchell Goudie

Summary: Check Out: 'Stop It Jack'