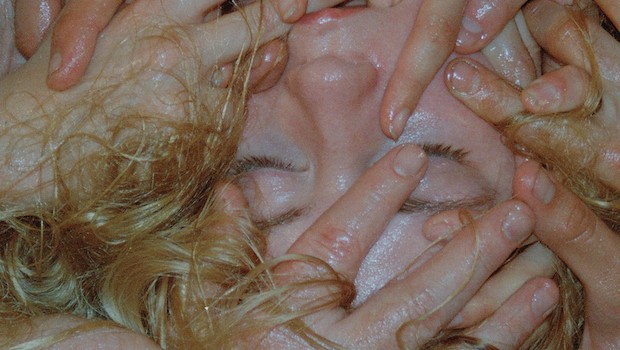 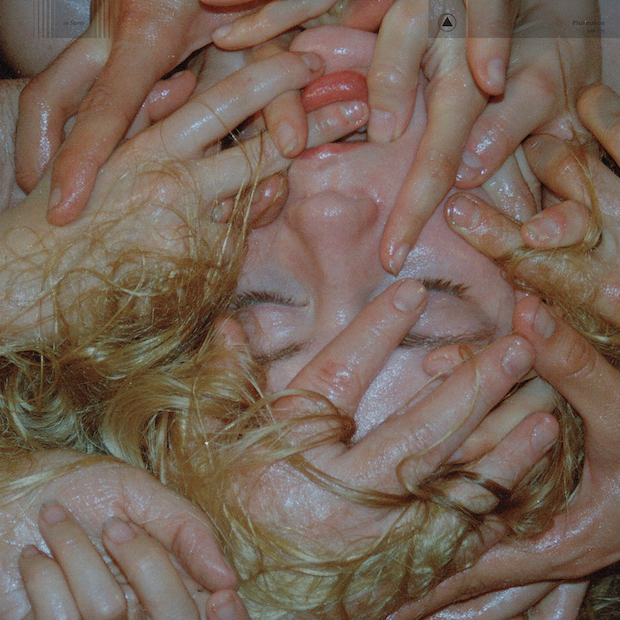 Noise music mostly operates within the sphere of the modern avant-garde, but can be a deeply alienating experience for many; not only because of its tendency to be anti-everything – structure, melody, basic auditory comprehension – but because of its potential to generate actual discomfort in listeners. Despite this, its compositional strategies can be almost decadent in execution – when Lou Reed wanted to release his 1975 double album Metal Machine Music (mostly impenetrable but considered by many to be a pioneering Noise work), he wanted to release it on RCA’s classical arm, Red Seal. Reed, along with many proponents of Noise music hence, saw the monolith of discordant feedback and harsh textures as a sort of aural Rorschach test – a grouping of seemingly incoherent entities that people could subconsciously project meaning onto.

Pharmakon is New York-based experimental artist Margaret Chardiet, whose vision of Noise takes the industrial grit of power electronics, refracts it through some dark ambient leanings, then galvanises it with her distinctive, riveting howl. What sets her work apart is her blending of compelling vocals with the leaden bio-politics buried in her lyrics (whenever they appear, or whenever they can be comprehended). Her last record was 2014’s Bestial Burden – a hellish, scratchy collection inspired by a sudden illness that struck Chardiet while on tour, one that ended up requiring emergency surgery. Burden was a thoroughly disquieting affair, while still feeling tactile and immediate. If that album was a work of body-politic pessimism, then Contact (which comes via Brooklyn imprint Sacred Bones) seeks inspiration from, in Chardiet’s words, “the moments when our mind can come outside of and transcend our bodies.”

The album’s title, when coupled with the sweatily claustrophobic cover art, suggests a repulsion with materiality. The physicality of Chardiet’s sounds is always matched with the nightmarish visual accompaniments of her album covers. So much of her work is a confrontation with the grotesque – what Russian theorybro Mikhail Bakhtin identified as “those parts of the body that are open to the outside world, that is, the parts through which the world enters the body or emerges from it”. Most of the tracks on Contact creak and groan before building to venomous, visceral crescendos that feel strangely cathartic. Even when rhythm is utilised it’s not as a stabilising agent, but rather another facet in the aural onslaught. While outwardly anarchic, there’s always an element of craft – the sense of something being moulded with conscious effort, like a sculpture.

The opener, ‘Nakedness Of Need’, begins with portentous digital wailing, while some Vangelis-in-purgatory electronics squawk on the fringes. Chardiet’s vocals emerge from a fog of bristling static, her piercing screams frequently reaching that liminal point where they can become uncomfortable to experience (for both listener and artist – Chardiet’s opening salvo manages to sound both superhuman and vulnerable). On ‘Transmission’, an anxious simmer of an introduction anticipates a thunderous blast of feedback, woven into which are Chardiet’s diffuse vocals. It’s gripping stuff; the album finds Chardiet constantly sublimating primal impulses into something that’s dissonant, yet fearlessly creative.

Chardiet is concerned with the artistic implications of what you could call the ‘gut instinct’. Think of sound’s unique ability to disturb; those sonic phenomena that upset in that gnawingly primordial way – nails on a chalkboard, a wailing infant on public transport, Donald Trump’s speaking voice. Chardiet is adept at harnessing this distressing, cryptic property of sound for her own ends. The album’s centrepiece is the seven-and-a-half minute creature ‘Sleepwalking Form’ – with the missile-in-flight whine of its descending synth and that one-two electro-punch it’s as though you’re listening to The Thing soundtrack in a warzone. Similar explorations are found on the erosive closer, ‘No Natural Order’. Its arrangements sound like the caustic churn of some sprawling machine, while Chardiet shrieks what has to be one of the most aphoristic compressions of the anthropic principle ever devised: “The chance nature of existence / Ours is of no special significance”. The metallic articulations of organic-like sounds found on ‘No Natural Order’, in tandem with Chardiet’s infernal screams, feel like the apex of an eerie biomechanical tension that runs through the album – like having the mind of a heavily caffeinated HR Giger beamed directly into your ears.

Chardiet has noted in the past that one of the central aims of Noise is to “deconstruct sound”, to “strip away comfort” – to become something like a sonic play of signifiers. When she makes the Derridean assertion of an aesthetic structurality with no discernible centre you’re inclined to submit, given the music’s vigorous form, its sheer presence. The album manoeuvres in a humanist shadow but is never overtly cynical – embedded in the turmoil are radical calls for solidarity and empathy. While never an explicitly political work, it does feel like a true reflection of the dialectical chaos we find ourselves living through. Eoin Lynskey

Summary: Check out: 'Nakedness Of Need', 'Transmission', 'No Natural Order'