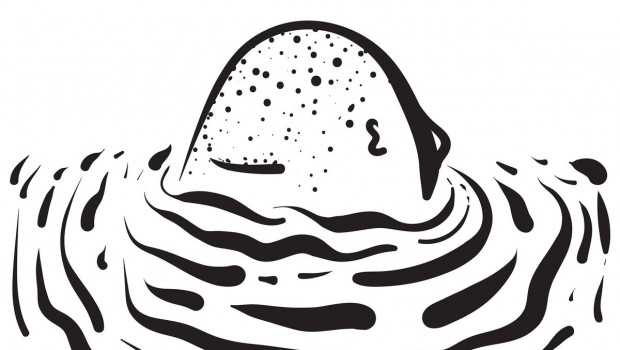 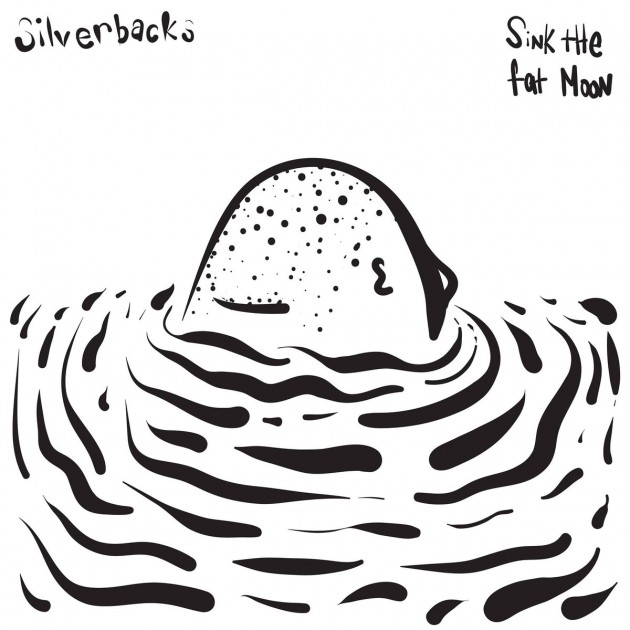 Insofar as first-rate lo-fi indie rock goes, the island of Ireland is surely right up there with the most fertile.Laying claim to their stake amongst the very best, Dublin’s Silverbacks release a new EP, the five-track Sink The Fat Moon on May 19.

If new single ‘Dirty Money’ is anything to by, we’re in for something well worth the wait. A terse, harmonic-laden effort that openly yet rather brilliantly filters the more more reclined efforts of the holy trifecta that is Sonic Youth, Pavement and Pixies, it’s a masterfully languid release betraying real purpose in its disaffected swagger.

This follows up on their charmingly ramshackle Parquet Courts-recalling debut album, Hot Bath, also self-recorded while the band were still bedroom auteurs. Based around brothers Daniel & Killian O’Kelly, the band have since added a bassist, drummer and another guitarist.

Out via Miami Records on May 19, pre-order it via Bandcamp.

Silverbacks launch ‘Sink The Fat Moon’ upstairs at Whelan’s in a midnight show on May 27.